Pujara and Shaheen’s Battle: Team India’s star batsman Cheteshwar Pujara is currently trying to recover his lost form. For this reason, he is currently playing on behalf of Sex in England. Where he has once again staked his claim for Team India with his performance.

Pujara has scored four centuries in his four matches, out of which two are double centuries. During all this, the fans were Cheteshwar Pujara and on the other hand an exciting battle was also seen between Shaheen Shah Afridi of Pakistan. Shaheen is considered one of the best bowlers of the present times.

Exciting battle was seen between Pujara and Shaheen

Pujara is considered to be one of the great Test batsmen at present. At the same time, when the players of India and Pakistan are face to face, then the enthusiasm of the fans increases a lot. In such a situation, a 6-minute video between Pujara and Shaheen Shah has been shared on social media. It has every ball of Shaheen Shah, which he threw to Pujara. During this, he also threw a bouncer to Pujara, which Pujara hit the upper cut. This shot went over the boundary line. 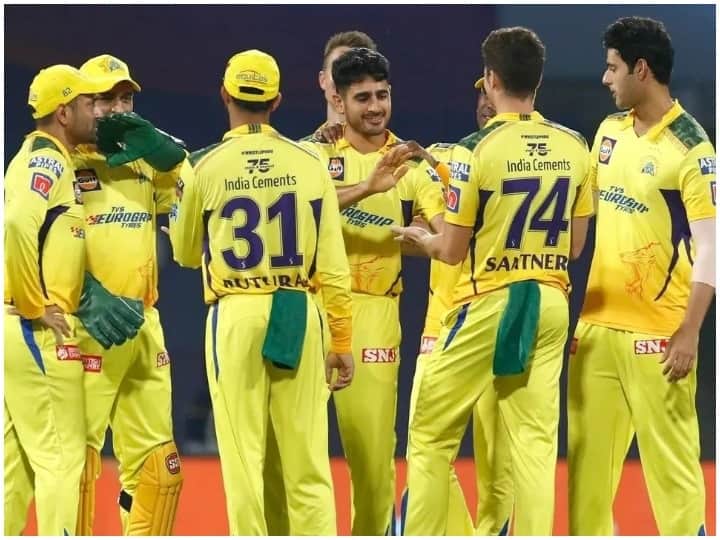 Despite 7 defeats, Dhoni’s Chennai Super Kings can reach the playoffs, know how