Yuzvendra Chahal or Rahul Chahar: Who should get a place in the T20 World Cup squad? Pollack gave his opinion

IPL 2022: In the first leg of the 2021 Indian Premier League, Rahul Chahar made a place in the T20 World Cup 2021 by performing brilliantly. He was included in the team in place of Chahal. However, Chahar’s form has declined since then. At the same time, Chahal has improved his performance. He is the highest wicket-taker so far this season. After which there are speculations that Chahal can get a place in the T20 World Cup. Now former South African captain Shaun Pollock has spoken about this.

Chahal may get a place

Not in form in the last World Cup

Virat Kohli was dismissed for a golden duck for the sixth time in IPL, these bowlers sent the pavilion on the first ball

SRH vs RCB: Fans’ heart broken again! Virat Kohli got out on golden duck, such reaction came to the fore RCB vs SRH: After the stormy innings, there was a demand to include Karthik in the T20 World Cup squad

RCB vs SRH: The 54th match of IPL 2022 was played between Sunrisers Hyderabad and Royal Challengers Bangalore on Sunday.… Read More »RCB vs SRH: After the stormy innings, there was a demand to include Karthik in the T20 World Cup squad 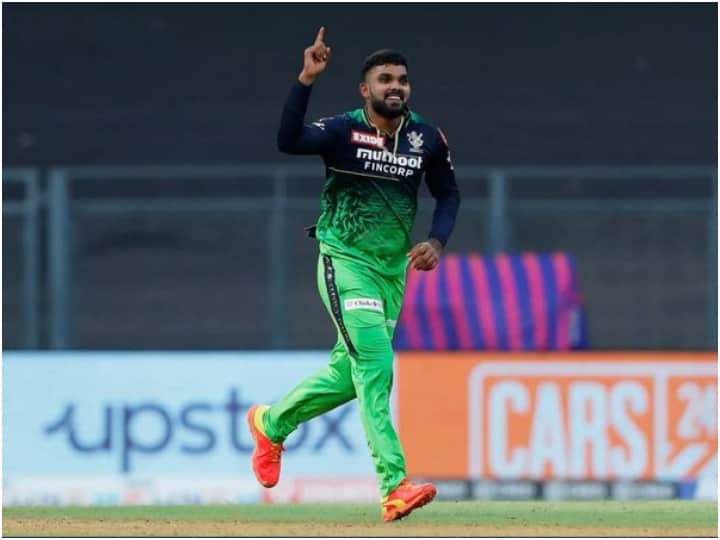