Former India all-rounder Yuvraj Singh feels that the innings could have been declared after Sachin Tendulkar scored a double century in the Multan Test against Pakistan. On 29 March 2004, Virender Sehwag became the first Indian to score a triple century in Test cricket, playing a stormy innings of 309 runs on the second day of the Multan Test. But the then captain and current head coach of India, Rahul Dravid decided to declare the first innings at 675/5 in 161.5 overs. The announcement saw Tendulkar return for an unbeaten 194, six runs short of his double century. Tendulkar also wrote about this in his autobiography ‘Playing It My Way’.

He said, “We got a message in the middle that we have to play fast and we were going to declare. We could have scored six runs in another over and after that we bowled 8-10 overs. I don’t think any more Playing two overs would have made a difference in a Test match.”

Yuvraj said, “If it was the third or fourth day, you would have had to put the team first and even when you were on 150, they could have declared. But it was decided differently. I think Sachin The innings could have been declared after 200 runs.

Yuvraj, who was the last player to be dismissed for 59 in that match, scored a century in the next Test in Lahore. But his Test career never touched the glorious heights of his white-ball journey, scoring 1900 runs in 40 Tests at an average of 33.92.

Yuvraj feels that it became difficult to score consistently in a Test team full of veterans as he did not get a definite place in the playing XI. Yuvraj, who retired from international cricket in 2019, felt that he was not destined to play 100 Tests for India.

He said, “Finally, when I got a chance to play Test cricket after Dada’s (Sourav Ganguly) retirement, I contracted cancer, which was unfortunate for me. I wanted to play 100 Test matches, those fast bowlers. And wanted to bat for two days. I gave everything to the Test, but it didn’t have to be.”

Mohammad Amir made a big statement about his return to Test cricket, had retired at the age of 28 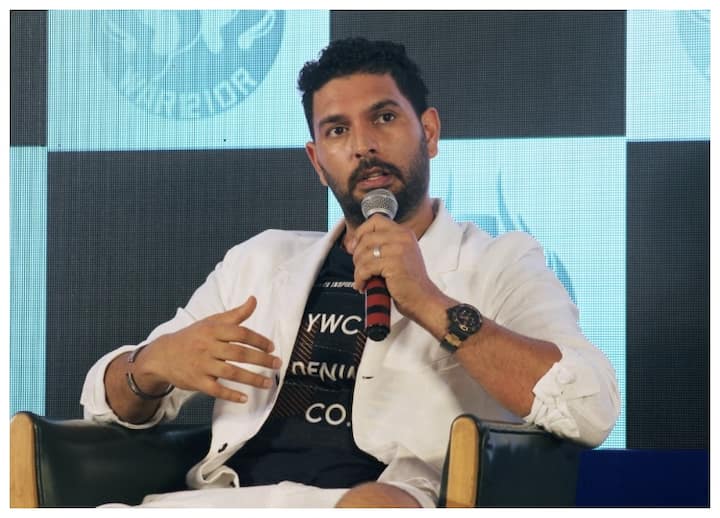