Yuvraj Singh on his test Career: Legendary all-rounder Yuvraj Singh is considered one of the greatest players of India’s limited overs format. He contributed significantly to the team’s victory in the 2007 T20 World Cup and the 2011 World Cup. Yuvraj has played 304 ODI matches and 58 T20 matches for India. Although his Test career has not been so special. The matter of which Yuvraj Singh himself is also sorry. Now he has given a big statement regarding this matter. Let us tell you that Yuvraj has played 40 Tests for India after making his debut against New Zealand in Mohali in 2003. His bat has scored 1900 runs at an average of 33.92.

Talking about not being able to make a place in the Test, he said that if you compare that era with today, then you see that now the players get 10-15 Test matches to prove themselves. In that era, you had only one chance to make a place in the team. You too can become an opener like Sehwag. There were players like Dravid, Sachin, Ganguly and Laxman in the team at that time. I scored a century in Lahore and in the next Test I was asked to open.

Talking about his Test career, he said that I got a chance in Test cricket after Ganguly’s retirement. During this time I was diagnosed with cancer. This was unfortunate. I have tried every day for this. I wanted to play 100 Test matches for the country. I had to face those fast bowlers. I also wanted to bat for two days. I have tried my best for this. But maybe it was just not in my luck. Let us tell you that Yuvraj Singh played his last Test match in 2012. 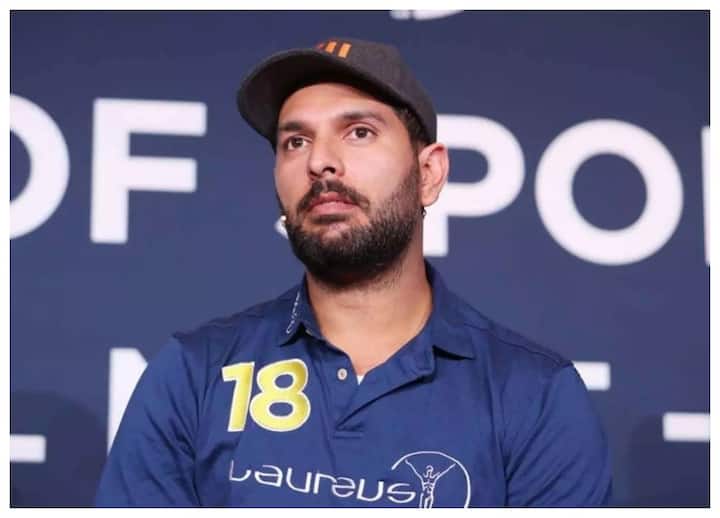 In IPL 2022, the match between Gujarat Titans and Mumbai Indians on Friday saw the first hit wicket of this… Read More »IPL 2022: These players have been hit wickets in IPL before Sai Sudarshan of Gujarat, see list Harbhajan Singh on Umran Malik: Umran Malik has made everyone crazy in this IPL season with his speed. He is… Read More »‘Tell me any bowler who is bowling at the speed of 150 and is not playing for the country’