Man Dies While Watching KGF 2: Yash and Sanjay Dutt starrer ‘KGF 2’ has been making and breaking records since its release. It has already done more than 1000 crores business at the worldwide box office. However, a shocking news has come out in the media. A young man has died while watching a film directed by Prashanth Neel. Yes, you read that right. According to a report in Tollywood.net, a person watching ‘KGF Chapter 2’ died in Eluru, Andhra Pradesh. The youth was taken from the cinema hall to the government hospital where doctors declared him brought dead. A case has been registered by the police of the area and the investigation will start soon.

The youth who was watching the film was shot:

Meanwhile, a few days back another shocking incident came to light, where a 27-year-old youth was shot while watching a film. The youth is not following the rules in the theatre, due to which the other person who came to watch the film got angry and shot him. The injured person was immediately taken to the hospital for treatment where he was declared out of danger.

At the same time, ‘KGF Chapter 2’ is creating history at the box office. The audience is appreciating the performances of Yash, Sanjay Dutt, Raveena Tandon, Srinidhi Shetty and Prakash Raj. ‘KGF 2’ is reaching close to Rs 1200 crores at the worldwide box office. The film was released in theaters on 14 April.

Recently ‘KGF 2’ actor Mohan Juneja passed away at the age of 54. Juneja was suffering from a prolonged illness. Apart from ‘KGF 1’ Juneja also appeared in Part 2.

Mahesh Babu’s wife has been the wife of ‘Bollywood can’t afford me’, know everything about her 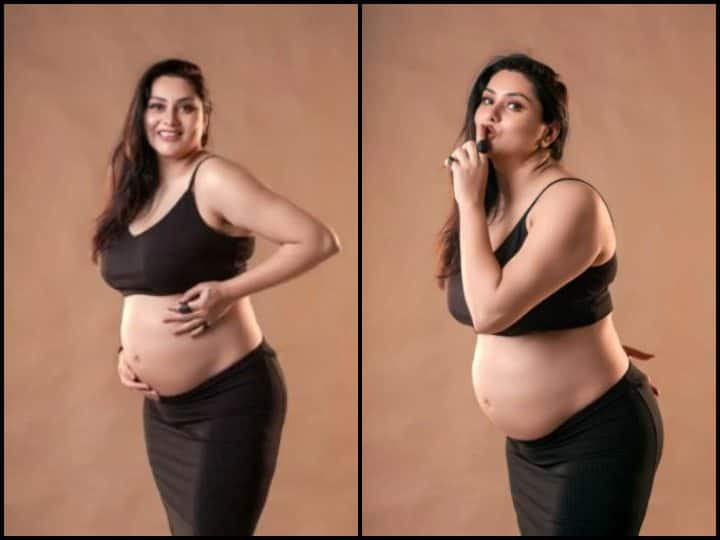 This South actress announces pregnancy at the age of 41, shares beautiful pictures

IN Pics: This South actress announces pregnancy at the age of 41, shares beautiful pictures Karthik pulled his leg in Kapil Sharma’s show, said such a thing that the comedian became silent 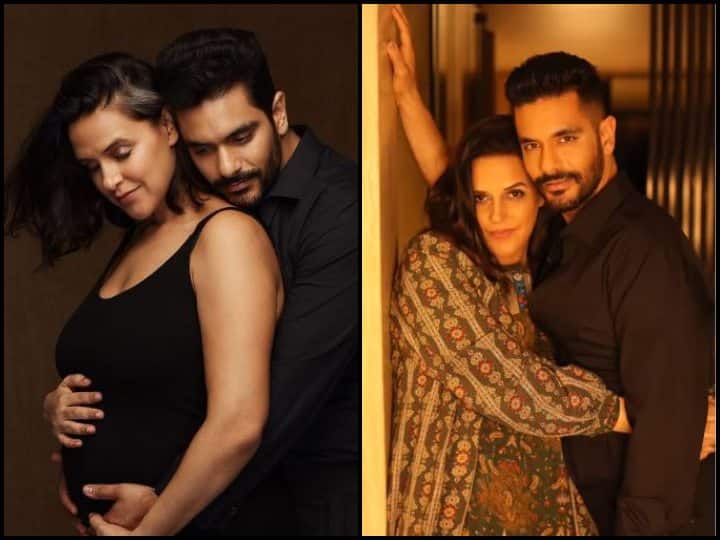 Neha Dhupia shared a video during which some beautiful moments with both the celebs can be seen. In its caption,… Read More »Angad Bedi requests Neha Dhupia on wedding anniversary, ‘Spend a little less’