Will Arjun Tendulkar get a chance to make his IPL debut? Mumbai Indians coach gave this answer

Arjun Tendulkar: At the beginning of this season, when Mumbai’s team started losing matches one after the other, the team management started trying different players. Many players were given a chance but Mumbai could not get back on the winning track. In such a situation, the question has been arising before every match that in the next match, will the Mumbai team give a chance to Sachin Tendulkar’s son Arjun to debut? The same question arose again before the match of Mumbai Indians to be held today, which has been answered by the head coach of the team, Mahela Jayawardene.

During a conversation with India Today, Jayawardene said, “Every player in our squad is an option. We will see what can happen. Our priority is to have the right team combination so that we can ensure that how we win matches. We registered our first win of the season and now we are trying to win consecutive matches so that we can regain the faith we have lost. The priority is to give the best players the first chance. If Arjun is one of them, we will give him a chance too. It all depends on the combination.

Mumbai lost 8 matches this season
This season of IPL has proved to be very bad for Mumbai Indians. The team has won only one out of its 9 matches. In the last match against Rajasthan Royals, Mumbai got the only success of this season. Today (April 6) Mumbai will face Gujarat Titans. Gujarat team is on the first position in the points table with 8 wins out of 10. 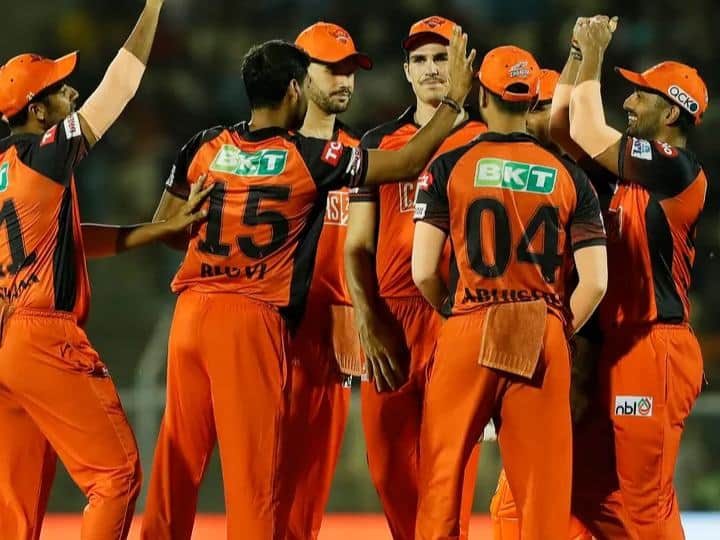 Despite the defeat of Sunrisers Hyderabad, coach Tom Moody is happy, what is the reason Sara Tendulkar got the photoshoot done, you will also appreciate seeing the pictures

Photos: Sara Tendulkar got the photoshoot done, you will also appreciate seeing the pictures 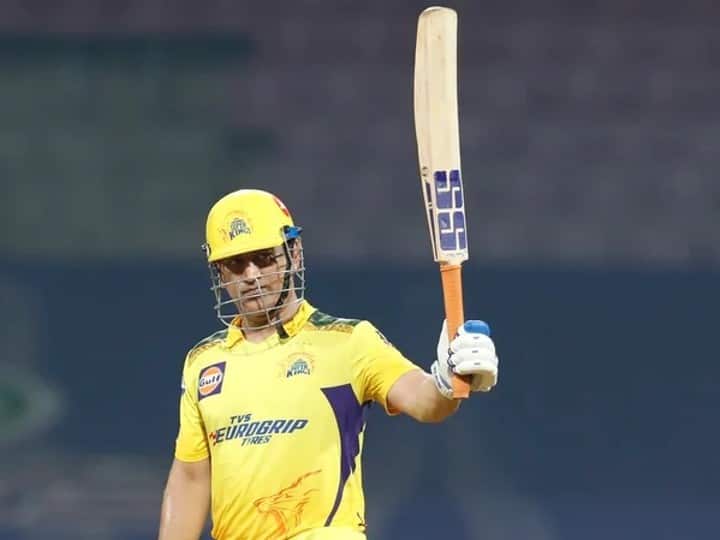 When Dhoni suddenly had tears in his eyes while giving a speech, read Mike Hussey’s words