Why is Kangana Ranaut’s marriage not happening? The actress herself revealed the reason for this

Dhaakad Actress Kangana Ranaut On Her Wedding Plans: Bollywood’s Queen Kangana Ranaut is in the headlines these days for her upcoming film ‘Dhaakad’. His strong role will be seen in this film. She will be seen in this film with a gun in her hand with full action. Kangana remains in the discussion about her bold words. At the same time, his love life has also been in a lot of headlines. There is a long list of fans of Kangana Ranaut but you will be surprised to know that she cannot get married. Now the actress herself has disclosed why this is so, so let’s know.

Kangana Ranaut is unable to get married because of this:

Kangana Ranaut recently told in one of her interviews that why she is not able to get married? He told that the reason for this is the rumor in which people say about her that she is very fighter and keeps fighting with people forcefully. Kangana jokingly said that such rumors have created such a place in the hearts and minds of people that due to which they are not able to find the perfect life partner for marriage.

In the interview, Kangana was further questioned whether she is like the character of her film ‘Dhaakad’ in real life as well? On this, Kangana laughed and said that whom will I kill. You people have made such an image of me that I am not getting any boy for marriage.

Kangana Ranaut’s film ‘Dhaakad’ is going to release on May 20. It is an action thriller film directed by Rajneesh Ghai. Apart from Kangana, Arjun Rampal and Divya Dutta will also be seen in the film. 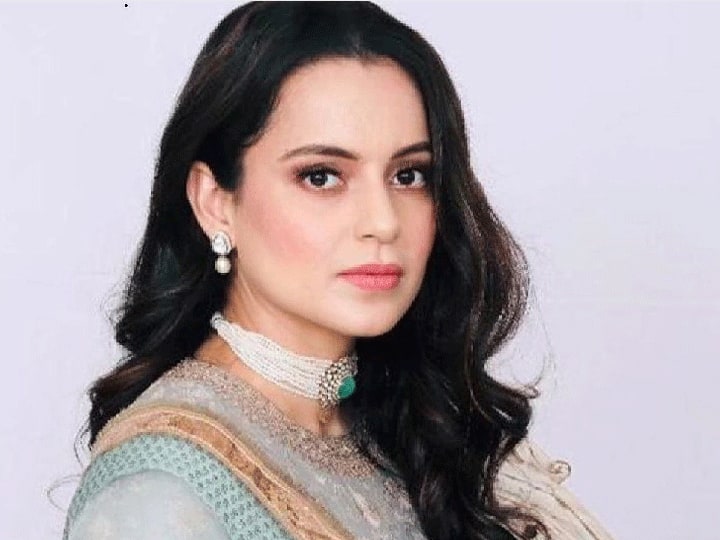