Why Amrita Singh didn’t do second marriage like Saif Ali Khan, this was the reason behind it!

However, from this marriage two children Sara Ali Khan and Ibrahim Ali Khan were born to Saif and Amrita. However, shortly after the marriage, the news of the ongoing rift between Saif and Amrita started coming to the fore. The result was that Saif and Amrita separated from each other after 13 years of marriage. After separating from Amrita Singh, Saif married actress Kareena Kapoor in the year 2012. According to media reports, during the shooting of the 2008 film ‘Tashan’, the closeness between Kareena and Saif grew and they got married after dating for a few years. From this marriage two children Taimur Ali Khan and Jahangir Ali Khan were born to Saif and Kareena. However, there was always a question in the minds of people that why did Amrita not remarry like Saif? According to the news, after the divorce, the custody of the children was with Amrita, in such a situation, the actress did not remarry for the sake of proper and good upbringing of the children. 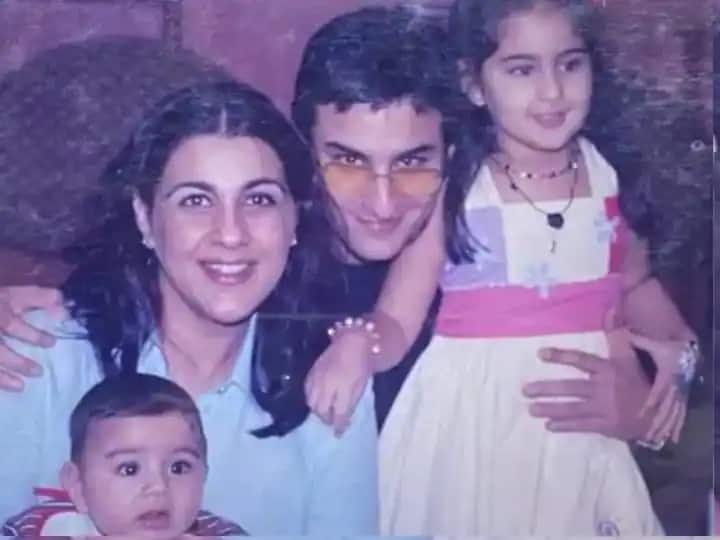 These beautiful beauties of Bollywood have taken more fees than their male co-actors, see the list here

You must have often heard that a huge fee is paid to the hero in Bollywood films. However, today we… Read More »These beautiful beauties of Bollywood have taken more fees than their male co-actors, see the list here In Pics: Avneet Kaur’s style made her drunk, showed her killer pose in front of the camera

In Pics: Avneet Kaur’s style made her drunk, showed her killer pose in front of the camera 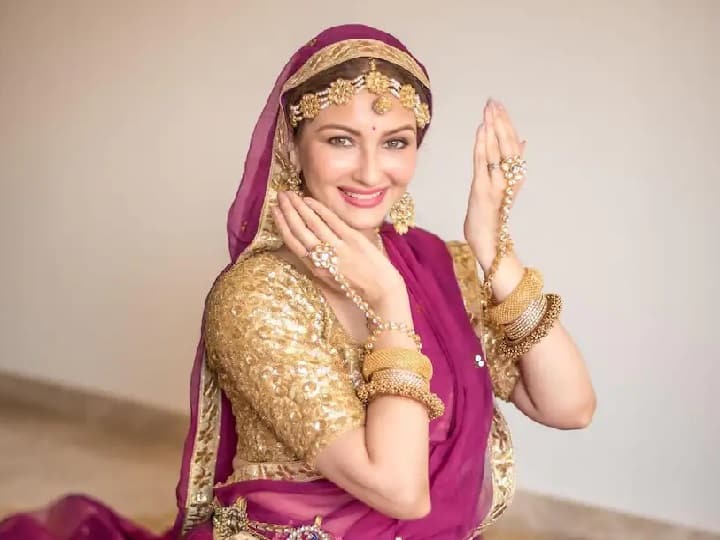