Who is the best finisher between Dinesh Karthik and Rahul Teotia? Know what the figures say

IPL 2022: Apart from Dhoni, two other finishers are being discussed the most in IPL 15 at this time. Both these players have surprised everyone with their finishing skills. These players are Rahul Teotia of Gujarat and Dinesh Karthik of Bangalore. Rahul has contributed a lot to Gujarat’s success this season. He has led the team to victory in many exciting matches. At the same time, Dinesh Karthik has also staked his claim for Team India with his finishing skills. So let’s know which player is better:

Dinesh Karthik’s performance in this season has been very good. He has played 11 matches played so far. During this, he remained unbeaten 7 times and scored 244 runs at an average of 61 and a strike rate of 189.15. During this he has made a fifty. 66 not out has been his highest score in this season. Apart from this, he faced a total of 129 balls in this season and hit 20 fours and 17 sixes. You will be surprised to know that out of his 244 runs, Karthik has scored 182 runs only with the help of fours and sixes.

Rahul Teotia’s performance for Gujarat has done very well this season. He has scored 193 runs in 11 matches this season at a strike of 150.78. His unbeaten 43 has been his highest score in this season. During this his average has been 32.17. He has been only four not out in this season. Even after this, he has given Gujarat some exciting victory.

Tevatia, batting at number six, has led Gujarat to victory in every close match. Tewatia did the same in the match against Bangalore. When Tevatia came to bat, Gujarat needed 76 runs in 43 balls to win. Tewatia played an unbeaten innings of 43 runs in 25 balls to win Gujarat. During this, Tewatia got good support from David Miller (39 runs in 24 balls).

At the same time, Rashid Khan, who led Gujarat to victory by hitting 2 sixes in 2 balls in the match against Hyderabad, became the hero of the match but we should not forget that it was Tewatia on non-strike who scored 40 not out in 21 balls. Earlier, Tewatia had won against Punjab by hitting two sixes in the last two balls. Tewatia had scored 13 runs in just 3 balls in that match. In such a situation, it is clear from these figures that Rahul Teotia is a better finisher than Karthik in this season. 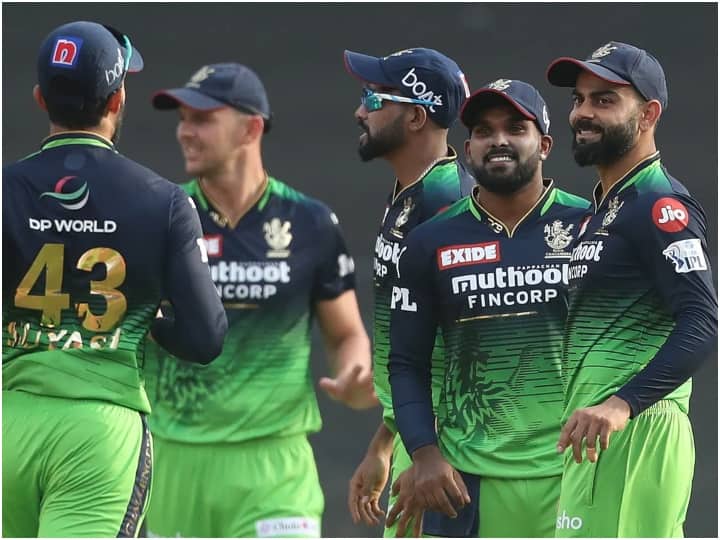