Siddharth Malhotra Kissing Experience With Alia Bhatt In SOTY: Film director and producer Karan Johar has given many young stars to the Bollywood industry. You will remember his film ‘Student of the Year’. This film was a big hit at the box office and from this film three new actors made their debut in the industry, who are ruling Bollywood today with their acting. Varun Dhawan, Alia Bhatt and Sidharth Malhotra. Even today, the audience has not been able to forget that scene with the film becoming a hit, in which Alia’s tremendous kissing scene was seen with Siddharth. However, Siddharth did not enjoy kissing Alia in this scene.

Yes, you heard it right, in an interview given to Filmfare, Siddharth Malhotra himself admitted that he did not enjoy kissing Alia Bhatt in the film ‘Student of the Year’. You ask why. So let’s reveal this too. Actually, Siddharth’s wish at that time was to lock the lips to Deepika Padukone. Yes you heard right. Siddharth gave this interview in 2014 and then he was also dating Bollywood’s Gangubai.

Now someone should ask Siddharth Malhotra whether he still has a desire to lock the lips to Deepika. If yes, then just do keep away from both Advani and Ranveer Singh. Well, it was a matter of joke but further let us tell you what else Siddharth said in this interview.

Siddharth’s Arzoo was to lock the lips to Deepika:

In an interview with Filmfare, Sidharth Malhotra was asked whom he would like to kiss on screen. To this question, Siddharth immediately replied, ‘Deepika Padukone. Hope people will like it. and me too.’

After this, the next question was asked ‘How was his experience of kissing scene with Alia Bhatt in Student of the Eart’. To this Siddharth said, ‘Boring. The kissing scene between me and Alia in the film was strange. He was very technical. In the scene, we had to take care of every angle of the lips, head and nose. Which became quite boring after a while.

Alia fell in love with Ranbir after the breakup with Siddharth:

Well Alia Bhatt and Sidharth Malhotra parted ways after dating for a long time. Alia remained very upset after the breakup. Today she is the wife of Ranbir Kapoor. After her breakup with Siddharth, her childhood crush Ranbir Kapoor stole her heart during the shooting of the film ‘Brahmastra’ and today both are living a good family life by tying the knot.

Why was there a fight between Shahrukh Khan and Salman Khan years ago? The actors themselves had revealed

Did Salman Khan and Aishwarya Rai breakup because of this, know what Salman had asked for? 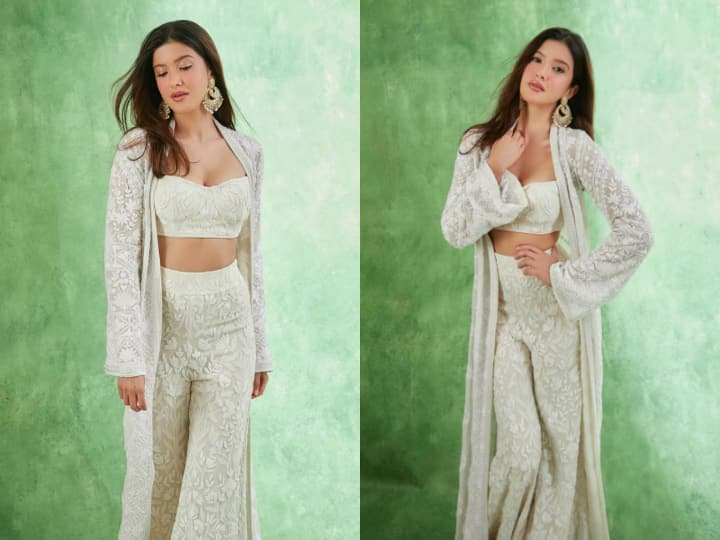 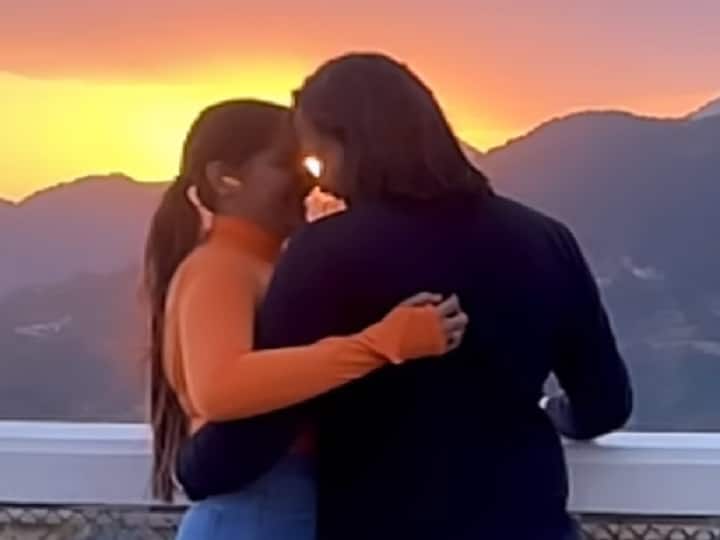