When Katrina Kaif’s career was affected after the breakup with Ranbir Kapoor, said this thing!

Bollywood actress Katrina Kaif is one of those actresses who have always been in the headlines due to her personal life. When Katrina entered films, her first name was associated with Salman Khan. According to media reports, both were in a relationship for about four years but then they broke up. After this, Katrina’s most talked-about affair was with Ranbir Kapoor.

Both lived in live-in for about six years but then their paths also parted. For Katrina, the breakup with Ranbir was nothing less than a shock. It took him a long time to get over the pain of the breakup. In an interview, Katrina had also said in gestures that she had put her career on the backseat for this relationship. She was focusing only on the relationship with Ranbir so that she could give more time to her relationship. During this, he had also left many films, while his career was going very well at that time due to films like Zindagi Milegi Na Dobara, New York. Through these films, a different image of her was revealed to the audience and she was enjoying this phase but keeping her career on the edge, she started focusing on the relationship. Katrina further said that she does not regret that she did this because she was happy doing it at that time. 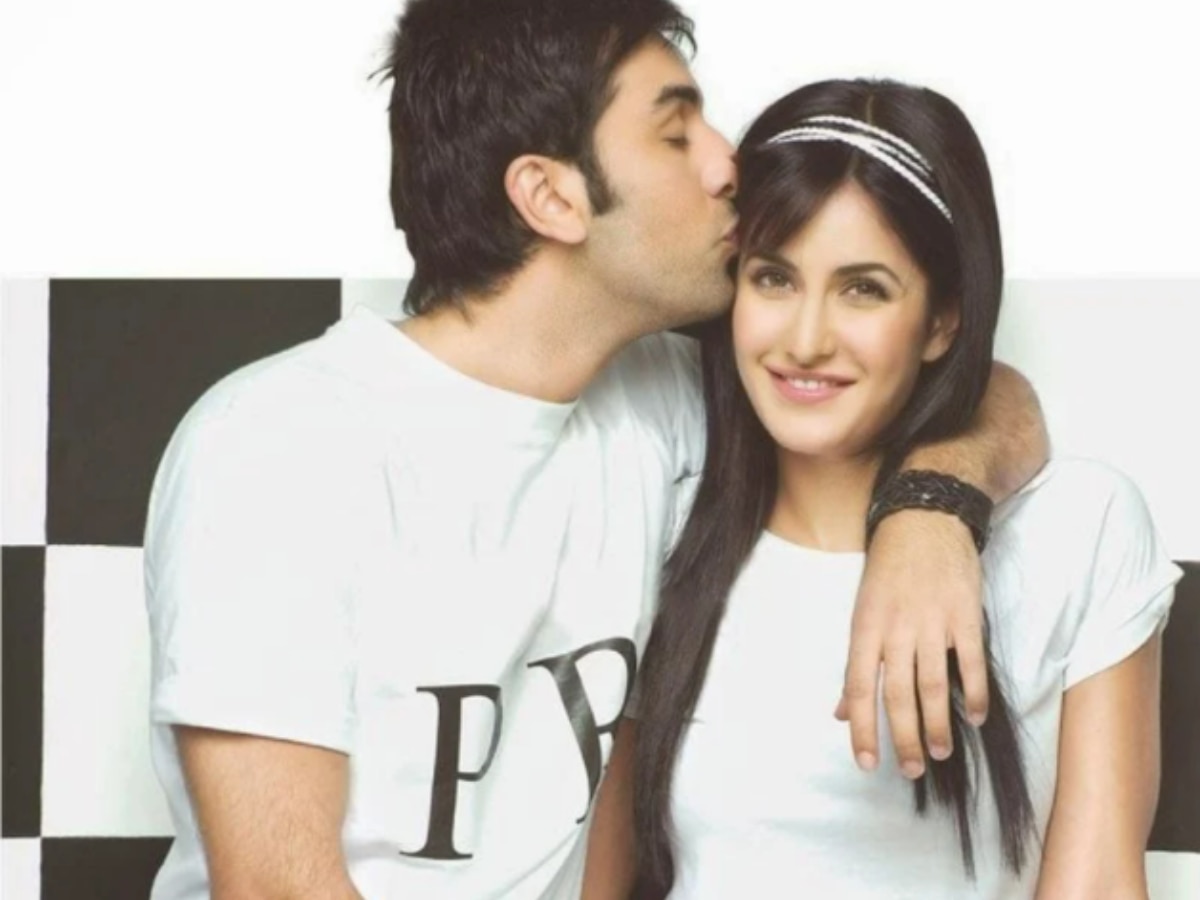 Let us tell you that Vicky Kaushal entered Katrina’s life after her breakup with Ranbir and after almost two years of dating, both of them got married in 2021 with pomp. On the professional front, Katrina’s next film is Tiger 3 in which she will be seen opposite Salman Khan. Self Treat: Bollywood actress Sonam Kapoor is enjoying her pregnancy period a lot these days. Many of whose pictures she… Read More »Self Treat: Sonam Kapoor had cravings during pregnancy, so she treated herself