Kareena Kapoor Sharmila Tagore Relation: Kareena Kapoor is one such actress who remains in the headlines due to her personal life as well as her professional life. Kareena married actor Saif Ali Khan in 20 12. The closeness of both of them increased during the shooting of the film Tashan and then they lived in live in for a long time. After dating for a long time, both of them got married and even after ten years their relationship is moving forward very strongly.

Kareena has made her special place in Saif’s family. Kareena gets along well with all the members of the Pataudi family. Saif’s mother Sharmila Tagore also does not tire of praising Kareena. In an interview, mother-in-law Sharmila Tagore had praised her daughter-in-law Kareena and said that when Mansoor Ali Khan Pataudi died, Kareena had supported her a lot in that difficult time. Sharmila Tagore had said, September 21 was Kareena’s birthday and on 22, Tiger (Mansoor Ali Khan) died. Kareena was there with my kids and family members. I always remember that thing. I have seen Kareena on many occasions and she is amazing and powerful. Let us tell you that Kareena’s next film is Laal Singh Chaddha in which she will be seen opposite Aamir Khan. The film will release in September this year. Kareena had completed the shooting of the film in pregnancy and then she went on maternity leave. On February 21 last year, she gave birth to her second son, Jahangir Ali Khan. Before this, she became the mother of Taimur in 2016. 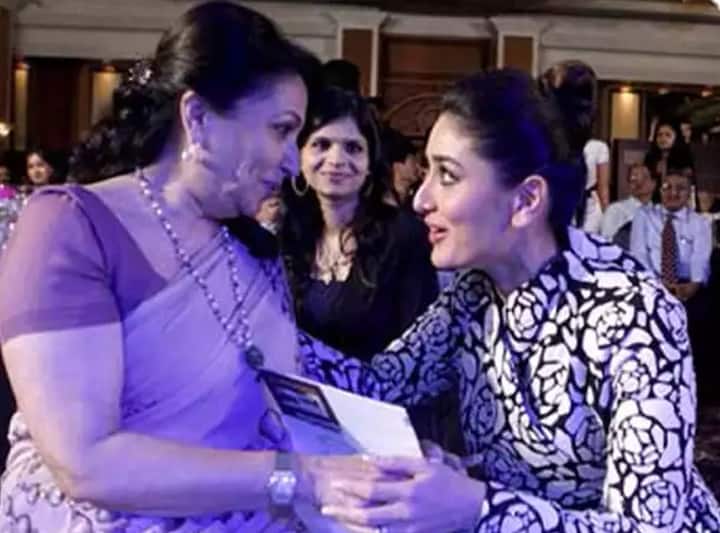 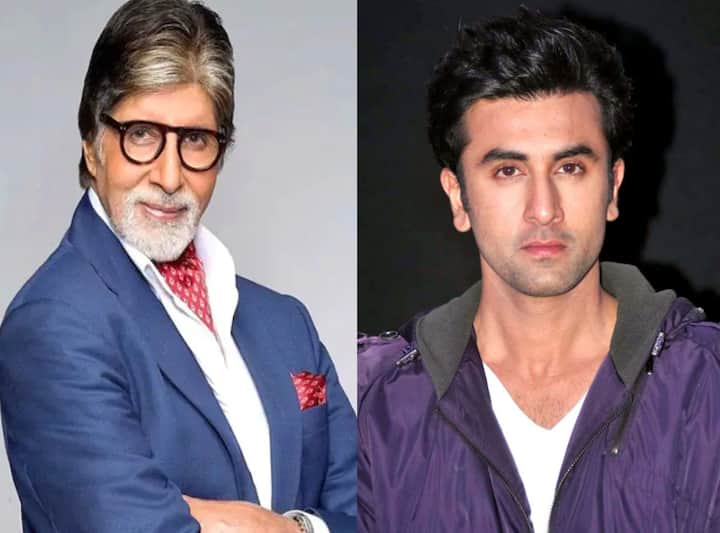 When Katrina reached on vacation with Ranbir, private photos were leaked, such was the reaction

Katrina Kaif reached on vacation with Ranbir Kapoor when private photos were leaked, the actress reacted like this