When Angoori sister-in-law was trolled for wearing a swimsuit, she gave a befitting reply on social media

Bhabi Ji Ghar Par Hain Star Cast: The comedy TV serial ‘Bhabi Ji Ghar Par Hain’ is airing from the year 2015. More than one character appears in this TV serial, one of which is Shubhangi Atre, who became ‘Angoori Bhabhi’. Shubhangi is shown as a simple housewife or a domestic lady in the serial. However, the incident that we are going to tell you today is related to this image of Shubhangi somewhere. In fact, a few years ago today, Shubhangi Atre had gone to Thailand to spend a holiday with her family. From here Shubhangi shared some of her pictures in which she was wearing monokini.

If the news is to be believed, some people could not digest seeing Shubhangi in such a monokini and they started trolling the actress. Shubhangi also gave a befitting reply to this trolling. The actress then said, ‘What do people want me to wear salwar suit and sari on the beach too? I feel fit in a swimsuit and can carry it comfortably. Shubhangi further said that, ‘I do not post my photos on social media in a planned way, but I post what I think is right, if someone has a fit body then what is the harm in showing it? If the character demands, I will not hesitate to wear a bikini on screen too. While talking on trolling, Angoori had also said that people, ‘should know to differentiate between professional and personal life’. Shubhangi says that, ‘I don’t think I look cheap or a vulgar, people often see me in the role of Angoori Bhabhi, so suddenly they were shocked to see me in a bikini’. Let us inform that ‘Bhabi Ji Ghar Par Hain’ has recently completed its 1700 episodes. Wearing a white dress, Jannat showed a glamorous avatar on the beach, seeing the beauty, the fans were sitting in the heart.

Jannat Zubair is considered one of the popular actresses of TV. Of course, she may not be seen in any… Read More »Wearing a white dress, Jannat showed a glamorous avatar on the beach, seeing the beauty, the fans were sitting in the heart. In Pics: Not on Goa’s beach, Monalisa stunned in greenery

In Pics: Not on Goa’s beach, Monalisa stunned in greenery 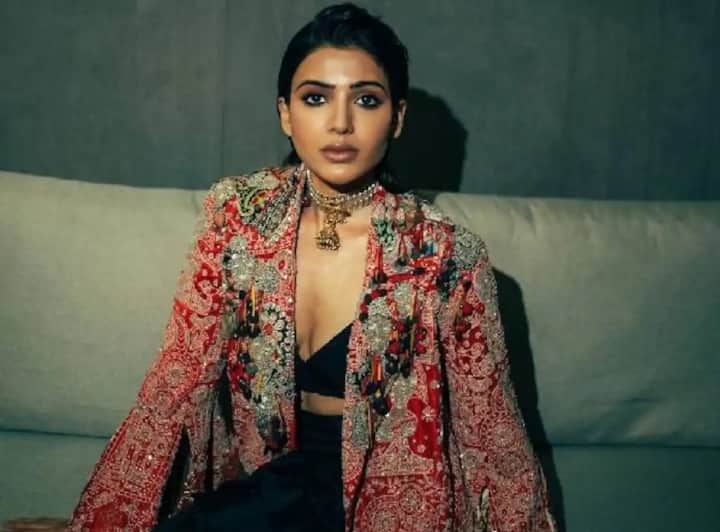 Samantha on flaunting her curves in latest photoshoots: Samantha Ruth Prabhu, one of the successful actresses of South, has come… Read More »Samantha made a big statement after separating from Naga Chaitanya