What is UltraEdge? The controversy started after Rohit was given out. Learn Hot-spot Techniques

In the match played on Monday in IPL 2022, a decision of the third umpire has come under question. In the match between Mumbai and Kolkata, the way Rohit Sharma was given out, neither he seemed to agree with him, neither the players of Mumbai nor the fans of Rohit. In fact, chasing the target of 166 runs, Mumbai lost the wicket of captain Rohit Sharma in the very first over of his innings. The on-field umpire had given Rohit not out but on the review of KKR, the third umpire declared Rohit out. Questions arose on this decision of the third umpire because Rohit was not seen getting out even in the review.

Tim Southee did the first over for KKR. The last ball of the over, passing Rohit’s bat, hit the Thai pad and then went into the hands of wicketkeeper Sheldon Jackson. The players of KKR appealed but the umpire rejected it. KKR captain Shreyas Iyer took a review on this. In the review, the ball was not seen touching the bat, but in the ultra edge, a spike was seen while the ball passed through the bat and seeing this, the third umpire gave Rohit out. However, it was also clearly visible in the ultra edge that the spikes were visible even before the ball passed near the bat. So it could have been a technical fault. But the third umpire did not pay attention to it and declared Rohit out.

That was clearly not out. The ball didn’t even reach his bat. Lot of spikes before the ball reached his bat. Umpiring has been pathetic. It’s a shocker from Bruce Oxenford. #MIvKKR #RohitSharma https://t.co/23zrirN3C6

What is UltraEdge
First of all, it is seen through ultra-edge and video footage whether the ball is on the bat or not. UltraEdge technology listens to the sound through the stump mic and captures even the slightest sound. In such a situation, even if the fine edge of the bat is hit, the decision of out or not out is made through this technique. This technique is used for catching out or to find out whether the ball has hit the bat or not.

What is hot-spot technology
We can call this technique something like X-ray. Wherever the ball hits, there is a white mark visible. The umpire uses this technique to see if the ball has taken the edge of the bat. If the ball hits the bat or wherever it hits, a white circle appears. However, it is quite expensive and most of the grounds do not have this facility. 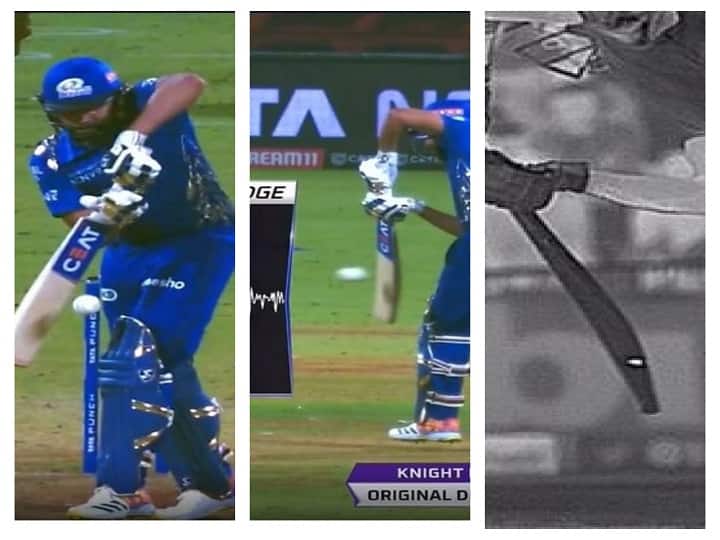 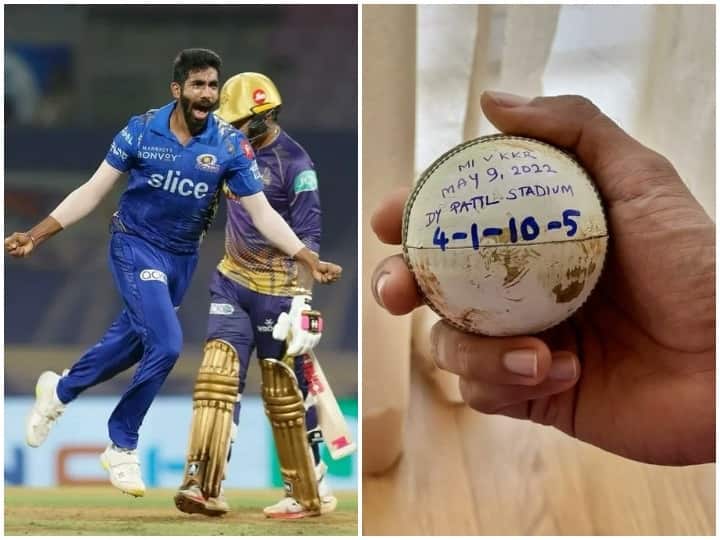 KKR vs MI: Jasprit Bumrah wreaked havoc with his bowling in the match played between Mumbai Indians and Kolkata Knight… Read More »Jasprit Bumrah is not happy even after bowling best in IPL, but told this thing special 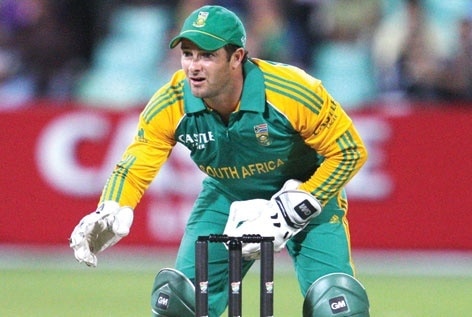 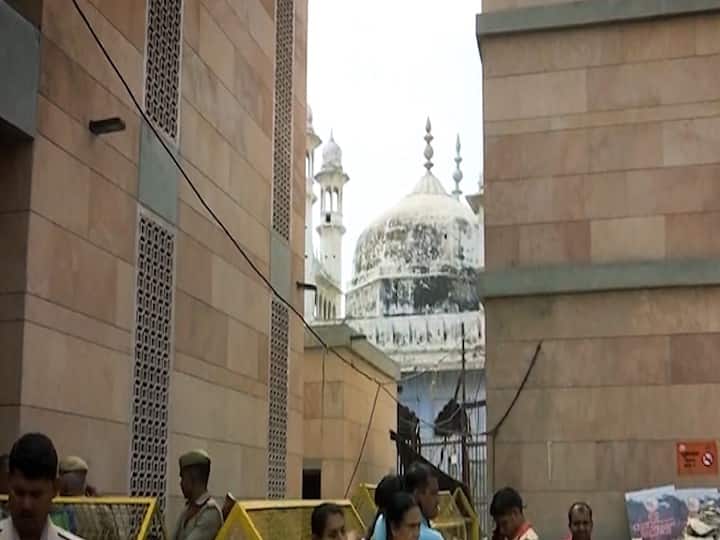 Hearing in Gyanvapi Masjid case will continue for the time being, the matter will be heard again in court tomorrow