Watch: Shefali Jariwala gets cozy in the pool with her husband, shares a romantic glimpse with fans

Shefali Jariwala Romantic Moment With Her Husband In Pool: Kanta Laga Girl Shefali Jariwala is far from films but even today with her beauty and boldness, she is making a place in the hearts of people. She is very active on social media and shares unmatched pictures and videos related to herself with fans. Once again his video is making headlines on social media.

Shefali Jariwala recently posted a video on her Instagram handle. In this, she is seen spending quality time with her husband Parag Tyagi. In the video, the couple is seen having fun with each other while being cozy in the swimming pool. Wearing a red bikini, Shefali is seen recording the video, in the meantime her husband is seen getting romantic with his loving wife.

This video is becoming very viral on social media. Fans are also reacting differently on their romantic moment. If someone is telling this couple to be lovable and cute, then many users have taken the class of the couple due to posting such private videos on social media. Although this is not the first time, many such glimpses of Shefali and her husband Parag are often seen on the internet.

Let us inform that, Shefali Jariwala has sung the item song ‘a thorn hurt‘ had earned a lot of name. This song made him famous overnight. After this song, the actress distanced herself from the entertainment world. It is known that in August 2014, Shefali had a court marriage with boyfriend Parag Tyagi. This is Shefali’s second marriage with Parag.

Pakistani actress called Kareena Kapoor ‘fat’, did this comment on Deepika-Katrina too! 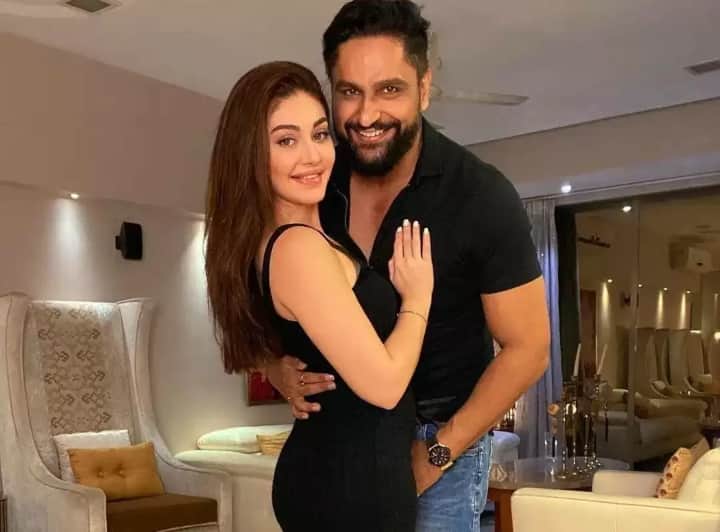 Karan Kundrra loves this one thing more than Tejashwi Prakash ‘I’ve loved you ever since I was in your stomach’, Sara Ali Khan writes for mother 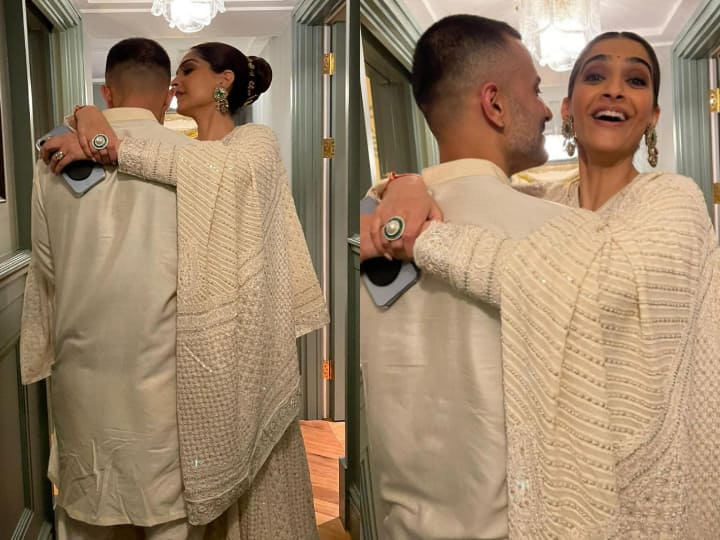