Watch: Malaika Arora shared the story of motherhood by sharing the video

Malaika Arora Celebrates Mother’s Day: Malaika Arora has undoubtedly moved on with Arjun Kapoor in her life, forgetting the old relationships. But even today the one relationship that is closest to Malaika is that of mother. Even after divorce with Arbaaz, Malaika takes great care of son Arhaan. If needed, Malaika has also been spotted at family dinner with her ex-husband.

On the special occasion of Mother’s Day, Malaika, along with the feeling of becoming a mother, also mentioned the moment that she felt when Arhaan was there. While sharing Arhaan’s pictures and her video, Malaika writes that- “This will end your career!” When I was about to become a mother, people told me these things. At that time, after marriage, you hardly saw any actress on screen. But because of the step taken by independent women advocates, I knew that becoming a mother meant that I had to take on another role in life – the role of a mother!

“I worked in shuttle shows, and in rehearsals during my pregnancy. And when Arhaan was born, I promised him the world I had promised myself too – my identity in the process of being a mother. Since then, I have lived up to both the promises…”

Malaika further writes that – 2 months after delivery, I performed in an award show, I was proud of myself. Because I had come back home on time to put Arhaan on the bed. I told Karan yes to Kaal Dhamaal a year after the delivery! But I was feeling the guilt of ‘working mom’ so, I spent most of my time with Arhaan. Every morning, I used to sing Malayalam songs for him which my mother sang for me…

With this, while sharing her every moment, Malaika ended her story with a message, Malaika wrote – If you are in an unhappy marriage, then leave, and make yourself a priority. Being a mother doesn’t mean you stop being who you are. Motherhood is not the end. Treat it as a comma, but never as a full stop!” #NoOneLikeMom 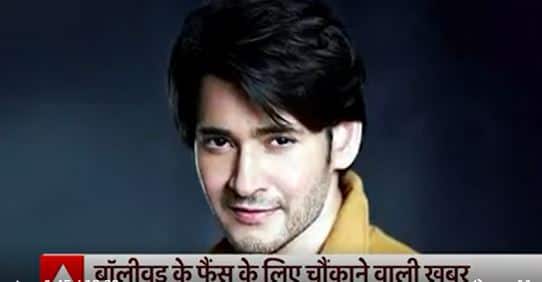 Mother’s Day: These are the cool single mothers of Bollywood, raising children alone

Mother’s Day: These are the cool single mothers of Bollywood, raising children alone