Anil Kumble: Punjab Kings are currently at the eighth position in the IPL 2022 points table. Punjab has won 5 out of 11 matches while it has lost in 6. Now Punjab Kings need to win all their remaining matches to reach the IPL playoffs. For this, the players of Punjab are sweating profusely in the net practice. Team head coach Anil Kumble is also seen working hard with his players.

The next match of Punjab is against Royal Challengers Bangalore. During the net practice to prepare for this match, Anil Kumble also showed his old color. He bowled fiercely in the nets. Some balls of Kumble were shot even if some balls remained dot. This video of Kumble’s spin bowling has been shared by Punjab Kings on social media.

Kumble is India’s best bowler
Anil Kumble is the highest wicket-taker Indian bowler in Test and ODI cricket. He has taken 619 wickets in 132 test matches. At the same time, he has got 337 wickets in 271 ODI matches. He is also the world’s fourth highest wicket-taker in Test cricket. Kumble has also been the Test captain and head coach of Team India. David Warner: The 58th match of IPL 2022 was played between Delhi Capitals and Rajasthan Royals on Wednesday. DC won… Read More »IPL: After all, why was Warner not given out despite the ball hitting the stumps? Know this rule of cricket 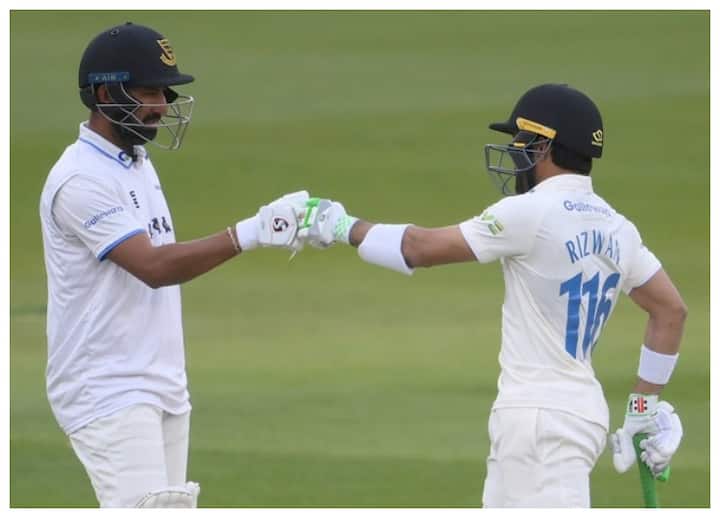