Warner, who came ahead in this matter, leaving behind Suresh Raina, can also break Dhoni’s record

David Warner Record Rajasthan Royals vs Delhi Capitals IPL 2022: Delhi Capitals beat Rajasthan Royals by 8 wickets. Legendary opener David Warner played an important role in this victory of Delhi. He scored an unbeaten half-century. Warner made a special record with the help of this half-century. He has reached the fourth place in terms of scoring the most unbeaten half-centuries in IPL. He has left Suresh Raina behind. Warner can also break the record of Mahendra Singh Dhoni in this matter.

Batting first, Rajasthan scored 160 runs for the loss of 6 wickets in 20 overs. During this, Ravichandran Ashwin scored a half-century. In reply, Delhi won the match in 18.1 overs. Mitchell Marsh did a strong batting for Delhi. He scored 89 runs in 62 balls with the help of 5 fours and 7 sixes. In this way Delhi won by 8 wickets.

Also read: IPL: Highest wicket-taker in a season, only one Indian in top 5 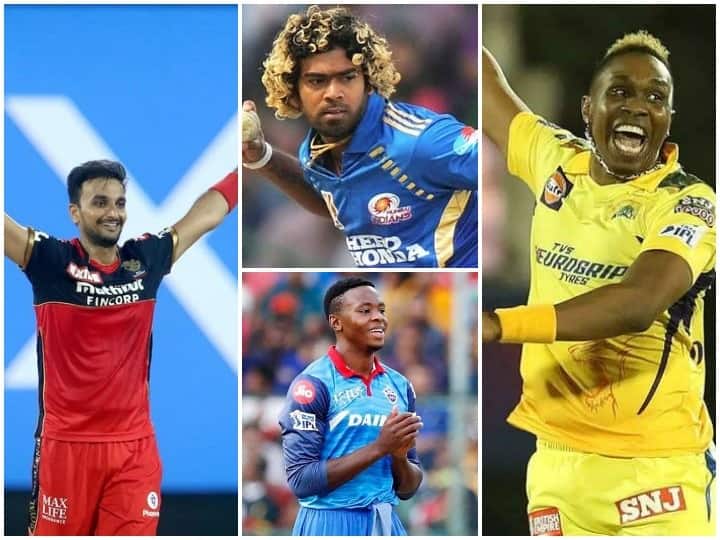 IPL: Highest wicket-taker in a season, only one Indian in top 5

Most wickets in IPL: IPL 2022 is now in its final stage. While Gujarat Titans has reached the playoffs, 3… Read More »IPL: Highest wicket-taker in a season, only one Indian in top 5 Ashwin’s batting average is better than Kohli and Rohit, will not believe by looking at the figures

Ravi Ashwin: In the 58th match of IPL 2022 season, Ravi Ashwin of Rajasthan Royals (RR) scored 50 runs in… Read More »Ashwin’s batting average is better than Kohli and Rohit, will not believe by looking at the figures RR vs DC: 58th match of IPL 2022 is being played between Rajasthan Royals and Delhi Capitals at DY Patil… Read More »RR vs DC: Fan arrived with a poster of 15-member Team India for T20 World Cup, picture viral