SRH vs RCB: The 54th match of IPL 2022 is being played between Sunrisers Hyderabad and Royal Challengers Bangalore today. The match started at 3:30 pm at Wankhede Stadium in Mumbai. RCB won the toss and decided to bat first. On the very first ball of the innings, former RCB captain Virat Kohli got out on a golden duck. He has been the victim of Golden Duck for the third time this season. At the same time, for the sixth time in the history of IPL, he was out on the first ball.

J Suchin took the wicket
Spinner J Suchit did the first over for Sunrisers Hyderabad. On his first ball, he sent Virat Kohli to the pavilion. Virat Kohli went to flick a fuller length ball on Suchit’s feet and the ball went straight to the hands of captain Kane Williamson with a simple catch. With this, Kohli has been out on a golden duck for the third time this season.

Playing 11 of both the teams 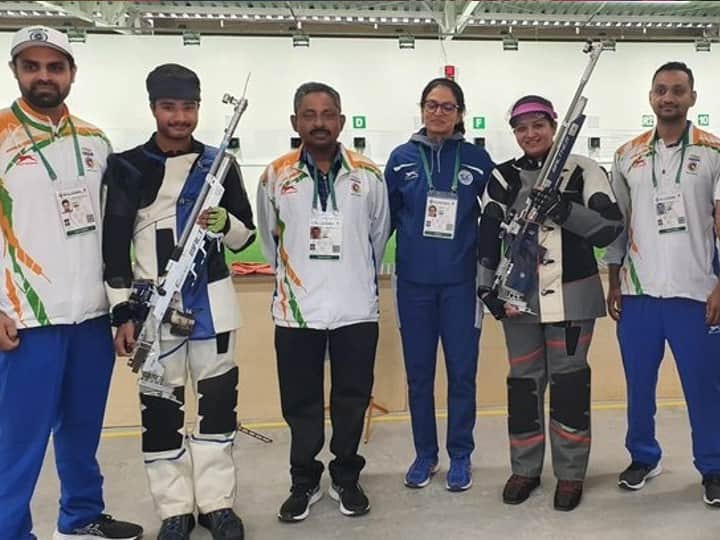 Dhanush Srikanth and Priyesha Deshmukh: India has got another big success in the ongoing 24th Deaf Olympics in Brazil. The… Read More »India’s fourth gold in deaf Olympics, Dhanush and Priyasha got success SRH vs RCB: Faf won the toss, Hyderabad made two big changes, such is the playing XI of Bangalore

Sunrisers Hyderabad vs Royal Challengers Bangalore Playing 11: In the 54th match of IPL 2022 being played at Wankhede Stadium… Read More »SRH vs RCB: Faf won the toss, Hyderabad made two big changes, such is the playing XI of Bangalore