Video: Jos Buttler caught the ‘Catch of the Tournament’ as Superman, Dhawan who got out reacted

PBKS vs RR: The 52nd match of the 15th season of IPL was played between Rajasthan Royals and Punjab Kings on Saturday. The match started at 3:30 PM at Wankhede Stadium, Mumbai. Punjab Kings won the toss and decided to bat first. Batting first, Punjab scored 189 runs for the loss of 5 wickets. In reply, Rajasthan scored 190 runs and won the match by 6 wickets. Orange catch holder Jos Buttler took a brilliant catch in the match. Its video is becoming increasingly viral on social media. Fans are calling it the catch of the tournament.

Butler took a brilliant catch
When Punjab Kings opener Shikhar Dhawan wanted to play the first ball of the sixth over of the innings (Ravichandran Ashwin’s ball), Jos Buttler, standing near the 30-yard circle, jumped and took a catch with one hand. Dhawan wanted to chip the full length ball over Ashwin’s off-stump over the head at mid-on. Butler went back and jumped and took this difficult catch with one hand with the right hand. Dhawan returned to the pavilion after scoring 12 runs off 16 balls. In this innings, he hit 2 fours.

What is Diamond Duck and Golden Duck? People are asking these questions when KL Rahul gets out without playing the ball What is Diamond Duck and Golden Duck? People are asking these questions when KL Rahul gets out without playing the ball

Golden Duck, Diamond Duck: The 53rd match of the 15th season of IPL is being played between Lucknow Super Giants… Read More »What is Diamond Duck and Golden Duck? People are asking these questions when KL Rahul gets out without playing the ball 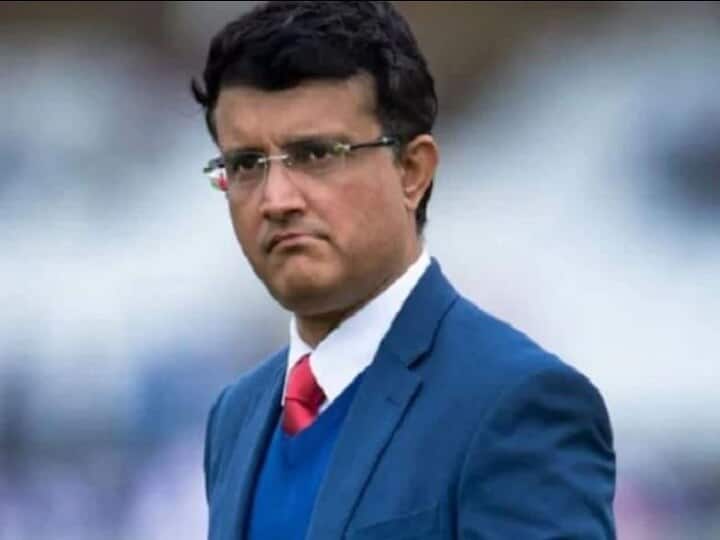 After dinner with Amit Shah, Sourav Ganguly made a statement on his relationship with CM Mamata Banerjee