VIdeo: As soon as he became the winner of ‘Lock Up’, Munawwar Farooqui gave this big statement about Kangana Ranaut…

Lock Up Winner Munawar Faruqui First Interview: Bollywood queen Kangana Ranaut’s controversial reality show Lock Up has got the winner on Saturday. Comedian Munawar Faruqui has won the lock up trophy. After 70 days of hard struggle, Munawar has become the number one prisoner of Kangana (Lock Up Winner Munawar Faruqui). From the very beginning, Munavvar was being told as the master mind of the show. This is the reason that some fans had already told Munavvar the winner. Now Munawwar Farooqui’s first statement has come out after winning the show.

After becoming the winner of the lock-up, Munawwar, while interacting with the media, said that you can be judged by looking at the work of 10 or 20 seconds. But when there is a camera on you for 24 hours seven days and the public is a witness, then what you really are, it reaches everyone and perhaps this opportunity must have been written in my luck. He further said that these will be my dots of life, which I must have been misunderstood earlier and today if these people have given so much love, then I thank you very much.

Munavvar further told in his interview that I would not want anyone to get hurt due to my work. I just want that my work brings only laughter on the faces of the people. The actor told that he has lost one big thing after winning the show and that is his connection with the audience. When he used to watch me for 24 hours, I feel that I have lost him.

Said this thing about Kangana Ranaut

During the interview, when the comedian was asked what would you like to say about Kangana ma’am, he has always supported you in the show. On this, Munavvar said that Kangana has done a very professional job in the show and I am thankful that I have got a chance to work with her.

Palak Tiwari On Nepotism: Shweta Tiwari’s daughter Palak spoke openly on nepotism, said – would it be right not to give anything to her daughter? Munawwar Farooqui won Kangana Ranaut’s show, got this prize money along with the trophy

Lock Up Winner: Bollywood queen Kangana Ranaut’s controversial reality show Lock Up has concluded today. The winner of this show… Read More »Munawwar Farooqui won Kangana Ranaut’s show, got this prize money along with the trophy 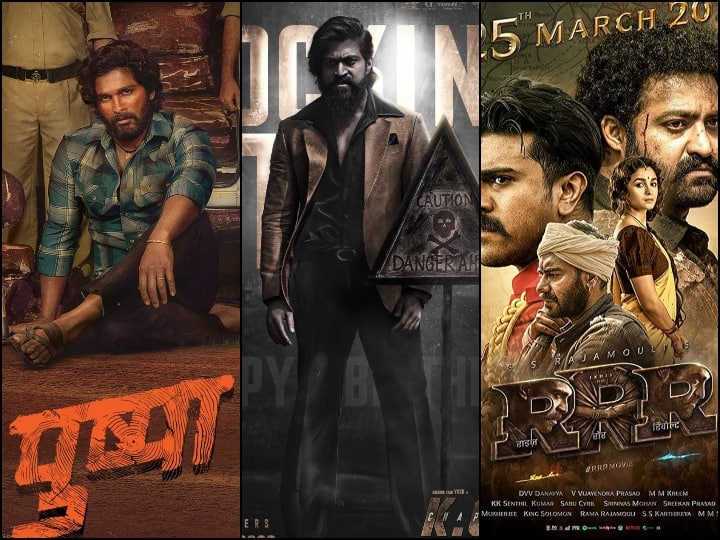 South movies heavy on Bollywood! These films, dubbed in Hindi, created a ruckus, big stars also got beaten up

Hindi Dubbed Movies Box Office Collection: These days there is a lot of discussion about South Indian films and Bollywood… Read More »South movies heavy on Bollywood! These films, dubbed in Hindi, created a ruckus, big stars also got beaten up