Kapil Sharma With Kamal Haasan: Actor Kamal Haasan, one of the world’s veteran actors, is soon going to be seen in Comedy King Kapil Sharma’s show The Kapil Sharma. Kapil himself confirmed this through his social media account. He has put many pictures with Kamal Haasan on his social media account. In which he has congratulated Kamal Haasan for his upcoming film Vikram. At the same time, Kapil has also written that my dream has come true. Got a chance to meet the legend of the world. Kamal sir is a very nice person. He put four moons in it by coming to our show. All the best from our team for his upcoming film.

When your dream comes true wonderful time spent with the legend of our film industry Mr @ikamalhaasan what an actor n what a great human being.Thank you for gracing our show sir 🙏 best wishes for #vikram love n regards always 🙏 #tkss #thekapilsharmashow pic.twitter.com/2ZL5yVFOV1

Let us tell you that Kamal Haasan very rarely goes on any show to promote the film. Kamal’s upcoming film Vikram is going to hit the big screen on June 3. The film is going to be released in many languages. Although the film has been made in Tamil language. The film is directed by Lokesh Kanagaraj. Apart from Kamal, Vijay Sethupathi and Fahad Faasil will be seen in the film. The producers of the film Raj Kamal are Kamal Haasan and R Mahendrani. The film has been written by Lokesh Kanagaraji. Music is given by Anirudh Ravichander. 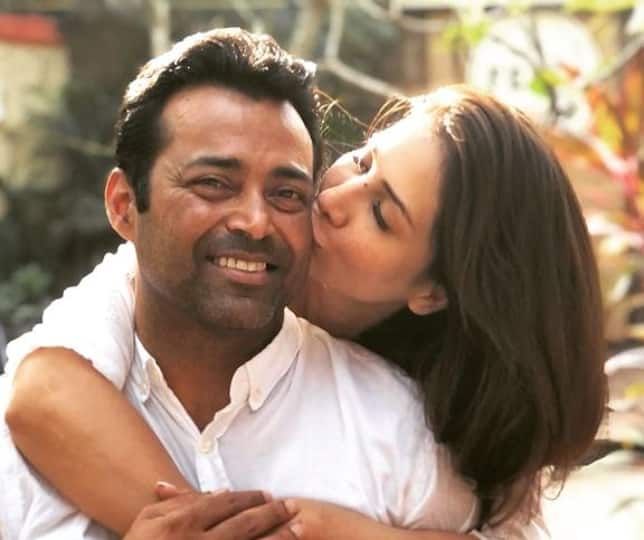