Prasidh Krishna Throw Viral: Kolkata Knight Riders faced Rajasthan Royals in the 47th match of IPL 2022. In this match, Kolkata broke its losing streak in 5 matches and won. At the same time, a very surprising accident happened in this match. Where Trent Boult narrowly escaped injury due to the throw of Rajasthan fast bowler famous Krishna. After which the video of this incident is going viral on social media.

Actually, Trent Boult was bowling the third over of Kolkata Knight Riders’ innings. The first ball of this over was played by KKR batsman Baba Inderjit towards mid on and ran for one run. After which the famous Krishna, who was fielding, quickly caught the ball and threw a strong throw at the wicketkeeper’s end in an attempt to run out the batsman. But instead of going to the wicketkeeper, the ball hit Trent Boult. Although Bolt tried to save himself during this, but that throw went into his leg and he fell down.

At the same time, due to the brilliant batting of Nitesh Rana (48 not out) and Rinku Singh (42 not out), Kolkata Knight Riders defeated Rajasthan Royals by seven wickets in the 47th match of IPL 2022 at the Wankhede Stadium. Rajasthan scored 152 runs in 20 overs for the loss of five wickets. Rinku Singh was given the ‘Man of the Match’ award from KKR for his excellent batting.

Gill Run out: Shubman Gill fell victim to Rishi Dhawan’s ‘direct hit’, see how he got run out in the video

West Indies Cricket Board chose Pollard’s successor, this player got the command of ODI and T20 team 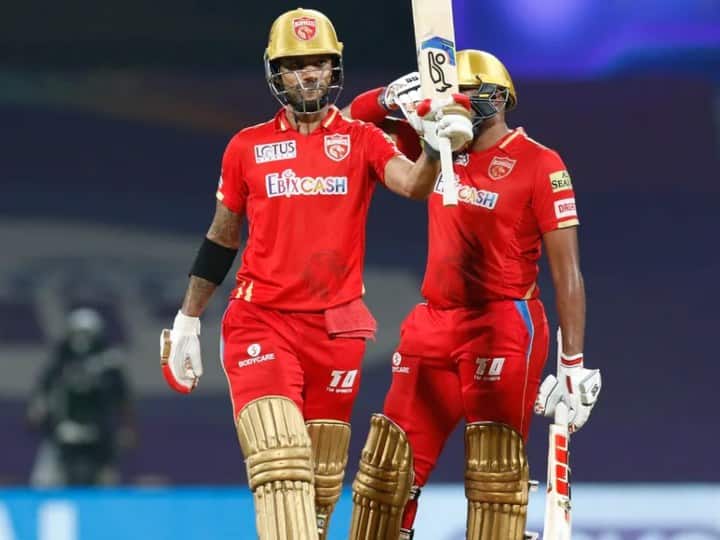 Shreyas Iyer became a fan of this young player, said- KKR will be an important part in the coming times

Shreyas Iyer on KKR: Kolkata Knight Riders have once again regained their lost momentum. The team has registered a thrilling… Read More »Shreyas Iyer became a fan of this young player, said- KKR will be an important part in the coming times Shikhar Dhawan Gujarat Titans vs Punjab Kings IPL 2022: The 48th match of IPL 2022 is being played between Gujarat… Read More »Shikhar Dhawan broke Virat Kohli’s record of half-century, went ahead in this matter