Tiger Shroff Reaction: Bollywood actor Tiger Shroff’s film Heropanti 2 has recently been released in theaters. This film has not proved successful in impressing the audience at the box office, but its dialogues are everywhere. Tara Sutaria and Nawazuddin Siddiqui are seen in the lead roles along with Tiger Shroff in Heropanti 2. The dialogue of this film, Choti Bachi Ho Kya has gone viral. A lot of memes are being made on this dialogue. Everyone is using this dialogue. Now Tiger Shroff has reacted after this dialogue went viral.

Tiger Shroff said in an interview to a news portal that I do not understand why people are reacting so much to this line. This is becoming viral on social media since the promotion of Heropanti 2. Tiger said that according to him, this dialogue had given a different angle to the promotion.

Tiger also made fun of
Tiger said about this dialogue that there are some posts in which he has also been made fun of. Tiger further said that perhaps the way he has said this line, so this line is catchy for the people. He said in the last that no one can know when the audience should click.

Let us tell you that Tiger Shroff made his Bollywood debut with the film Horipanti. Kriti Sanon was seen in the lead role with him in this film. The film got positive reviews from critics. But the sequel of this film Heropanti 2 has been released recently but it is not able to show amazing at the box office.

Also read: Monalisa: Monalisa is seen expressing love to her Piya in a yellow dress, watch the video… 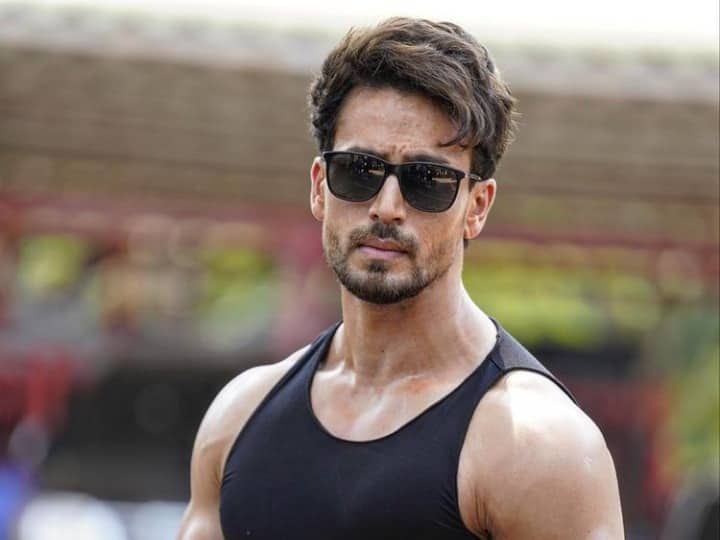 Sushmita Sen, who reached Arpita Khan’s Eid party, did something like this, now she is being praised

See how Salman and Shah Rukh gave Eid to the fans

The wishes of Salman and Shahrukh’s fans were fulfilled. Shahrukh Khan and Salman Khan came out to give Eid to… Read More »See how Salman and Shah Rukh gave Eid to the fans

Will Karan’s innocence be proved in Kundali Bhagya?