This player got the ICC ‘Player of the Month’ award, know who won the women cricketers

ICC Player of the Month Award: Australia Women’s team’s star wicketkeeper-batsman Alyssa Healy and South African team’s star off-spinner Keshav Maharaj have been awarded ‘ICC Players of the Month’ by the ICC for the month of April in their respective categories. Significantly, Alyssa Healy scored 170 runs in the Women’s Cricket World Cup final in Christchurch in April. This is the highest score by a player in a World Cup final match.

On the other hand, if we talk about Keshav Maharaj, he did a great job in the home series against Bangladesh. He took 16 wickets in the two test match series. During this, he took 7-7 wickets in the second innings of both the Tests. Due to his performance, South Africa avenged the defeat in the ODI series and had a clean sweep in the Test series.

The ICC has said in its release that both of them have performed extremely well. After which he has been selected as ‘ICC Players of the Month’.

Keshav had made a record

Keshav Maharaj also completed his 150 wickets in the test series against Bangladesh. During this, he became the first spinner in Africa’s Test cricket history after 1960, who had done this feat. The first spinner to touch this magical figure from South Africa is Hugh Teefield. Tayfield has taken 170 wickets in 37 test matches. 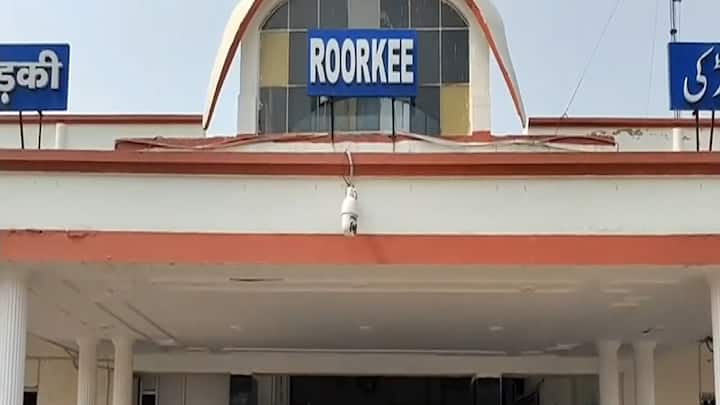 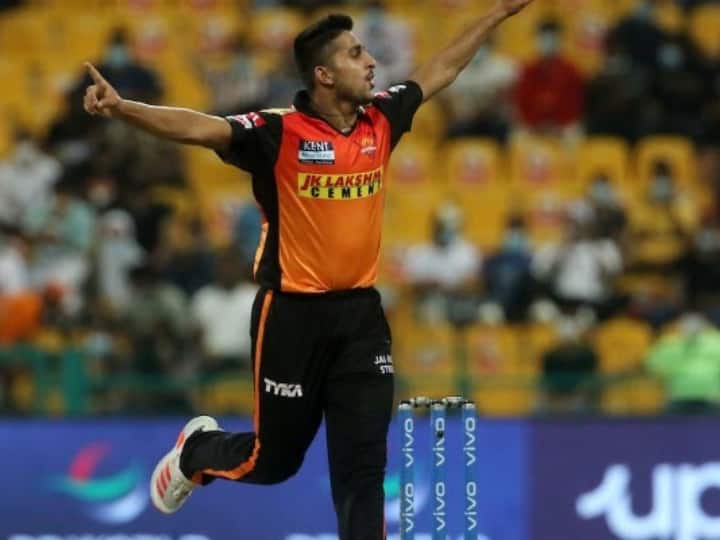