Rajasthan Royals vs Delhi Capitals Pitch Report And Playing 11: In the 15th season of the Indian Premier League, tomorrow ie on Wednesday, the teams of Rajasthan Royals and Delhi Capitals will face each other. This match will be played at DY Patil Sports Academy Stadium in Mumbai. These two teams will face each other for the second time in this season. Earlier, when these two clashed, Sanju Samson’s team had won the match.

The 34th match of IPL 2022 was played between Delhi and Rajasthan. In that match, Rajasthan had scored 222 runs for two wickets in 20 overs after playing first. In reply, Delhi’s team could score only 207 runs.

Rajasthan is at number three in the points table

The pitch of DY Patil Stadium has become quite slow now. However, in the beginning, the fast bowlers get good bounce here. It is a night match, so dew can also play a big role. In such a situation, the team winning the toss would like to bowl first. However, dew was not seen here in the last few matches.

Both Rajasthan and Delhi teams have many match winner players. However, the team of Rajasthan is looking in excellent rhythm this season. Our prediction meter is telling that Rajasthan can win in this match. 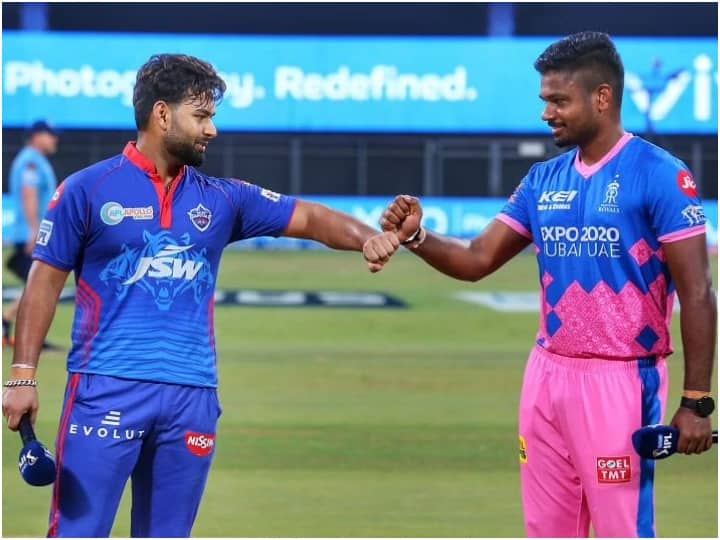