This is how ‘KGF’ actor Yash spends time with his children away from films, watch video

KGF Actor Yash Funny Video: The film ‘KGF Chapter 2’ is earning hugely at the box office. This film of South Cinema broke and made many records of earning. The action avatar of the film’s actor Yash won the hearts of the pan India audience. Apart from films, Yash is also a good husband and father. Yash, who is active on social media, has shared a video on Instagram in which he is seen having fun with both his children.

Yash was seen having fun with children:

In this video, Yash’s son Yatharv is seen intimidating his father first, while Rocky Bhai ran away as soon as he scared his son by becoming a tiger. Your mood will be refreshed after watching this fun-filled video of Yash with both the kids Ayra and Yatharv.

Yash married actress Radhika Pandit after a long affair. Along with the film career, Yash’s family life is also very good. Yash keeps sharing his photo-videos with the family.

Yash, who started his acting career with TV, has worked in many South films. Yash got recognition in Pan India from the film ‘KGF’. ‘KGF’, which released in 2018, also did well at the box office, while ‘KGF Chapter 2’ earned a record break. The film has so far earned Rs 1100 crore. 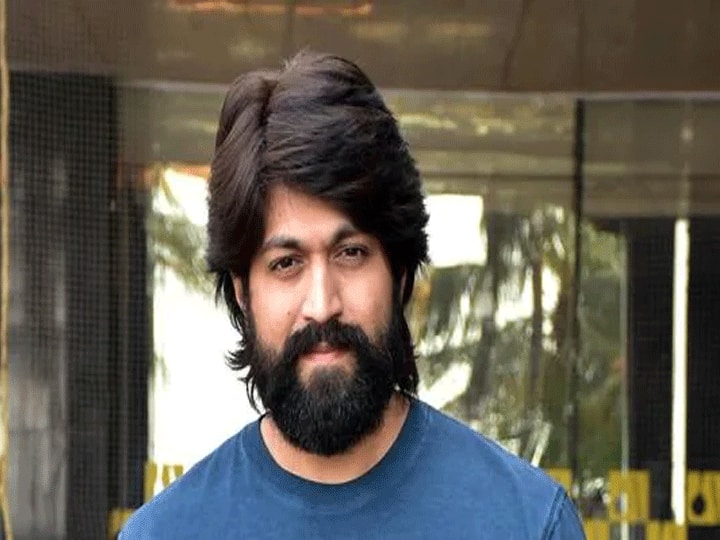 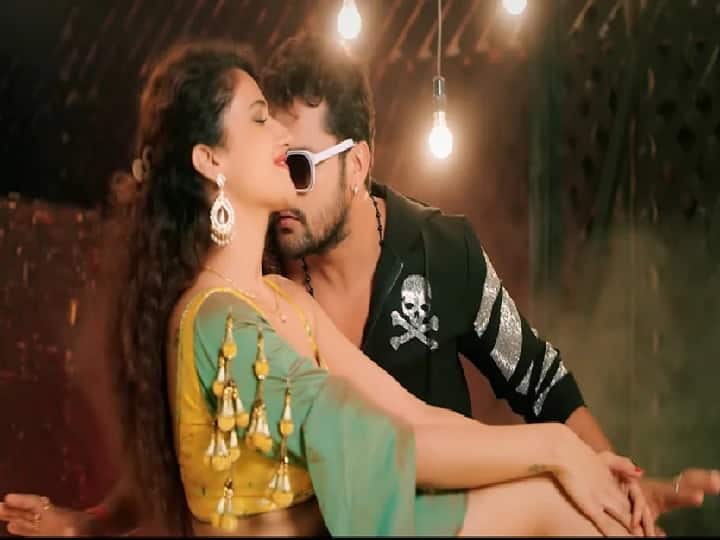 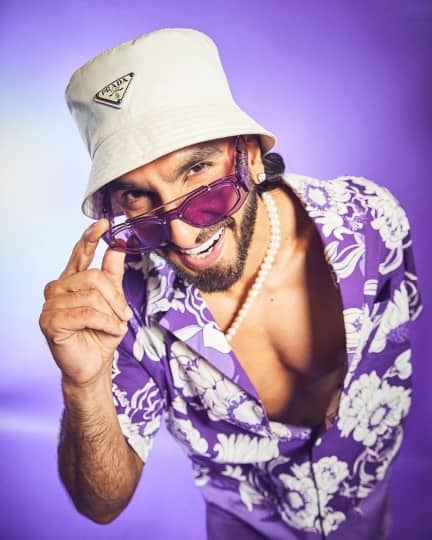 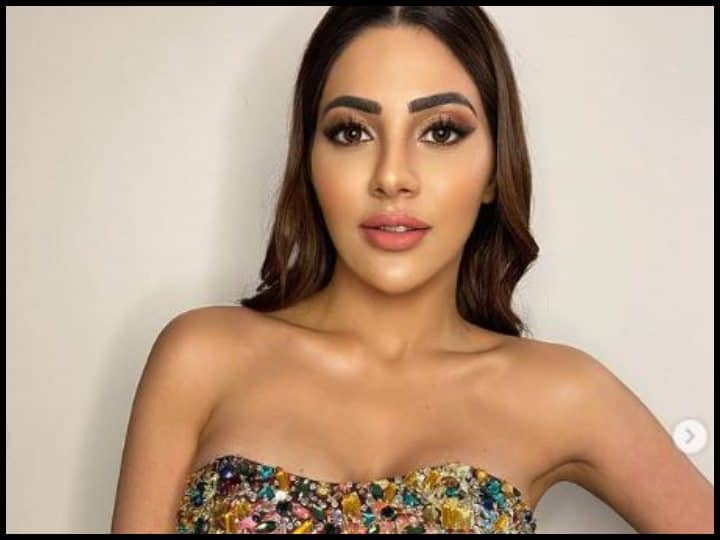 Nikki Tamboli wanted to become a judge of ‘Supreme Court’, not an actress, told how the films happened

Nikki Tamboli: Nikki Tamboli wanted to become a judge of ‘Supreme Court’, not an actress, told how she entered films