Bhabi Ji Ghar Par Hain Star Cast: Today we talk about such an interesting character of the comedy TV serial ‘Bhabi Ji Ghar Par Hain’, whose acting is crazy for everyone today. We are talking about Yogesh Tripathi, who is seen in the role of Inspector ‘Happu Singh’, who has made people crazy with his superb acting. In this TV serial, Inspector Happu Singh is seen asking for an invitation as a bribe on Kadam Kadam.

Let us tell you that Yogesh Tripathi’s dialogues ‘Hey Dada’, ‘Nine-nine children and pregnant wife’ are still speaking on people’s tongues. The character of Happu Singh, played by Yogesh, is popular from house to house today and many memes have also been made on this character. However, let us tell you that no one in Yogesh’s house belongs to the film world. The actor has done B.Sc Mathematics and everyone in his house is associated with the teaching profession. It is said that Yogesh’s family members were strictly against his going in the line of glamor. However, according to the actor, everything is fine now. Yogesh’s entry in ‘Bhabi Ji Ghar Par Hain’ was also no less vigorous. 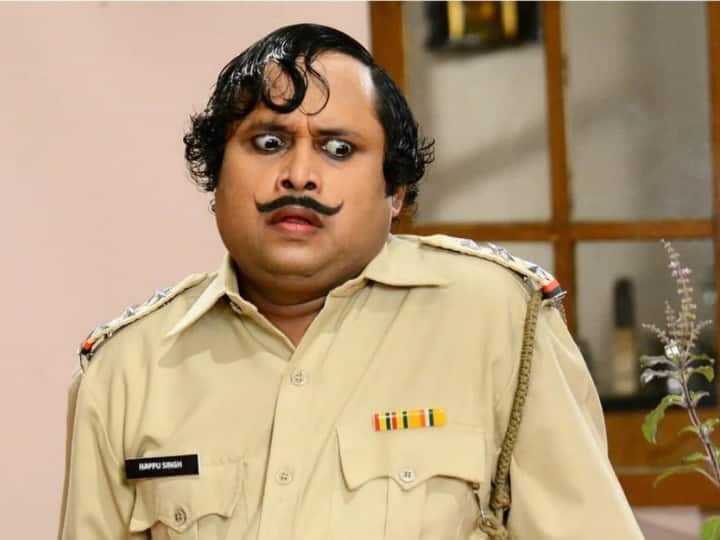 When sister-in-law was not getting work, people had said – no one gives work to married women here Virat Kohli posted a video while exercising with Anushka Sharma, the actress gave this reaction 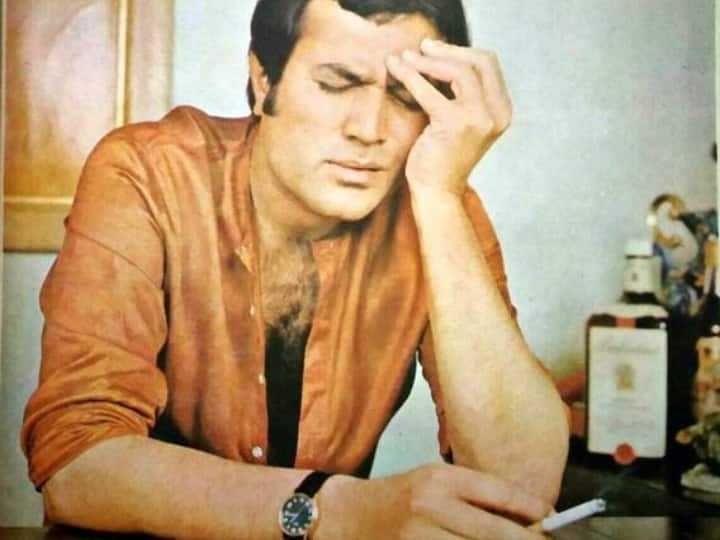 Rajesh Khanna Stardom: Today, the talk of Bollywood’s first superstar Rajesh Khanna, whose stories are still famous among the people.… Read More »When Rajesh Khanna had done himself farthest for 14 months, this was the only thing he used to ask wife Dimple