This actress of Tarak Mehta became the bride for the second time, this beautiful video of marriage surfaced

Taarak Mehta Ka Ooltah Chashmah Show: Taarak Mehta Ka Ooltah Chashmah Show is considered to be one of the popular shows of TV. People of every group like to watch this show very much. Not only this, for many years this is a show whose craze speaks loudly to the audience. All the actors in this show have become a separate identity of their own, the fans shower a lot of love on everyone. In such a situation, if you also like watching Tarak Mehta’s Ooltah Chashmah show, then a good news is coming out for you. Actually, the good news is that an actress of this show has got married.

Now that the video of the wedding has surfaced, the happiness of the fans knows no bounds. It is seen in this video that the husband of the actress is filling vermilion in her demand. Now that the news has come out that an actress of Taarak Mehta has got married, everyone is compelled to think that if Munmun Dutta has not tied the knot. Huh. But there is no truth in this at all. Let us tell you that the actress whose wedding video has gone viral on social media is none other than Priya Ahuja who plays the role of Rita reporter in the show.

Last year itself, Rita Reporter took seven rounds with director and husband Malav Rajda on her 10th anniversary. This marriage was done by the couple on 19 November. Because this couple wanted to remember their marriage promises again. Now once again Priya Ahuja has shared a video on social media remembering her wedding days, which seems to be going fiercely viral. Let us tell you that in the year 2011, on November 19, Taarak Mehta Ka Ooltah Chashmah fame Priya Ahuja took seven rounds with Malav Rajda. 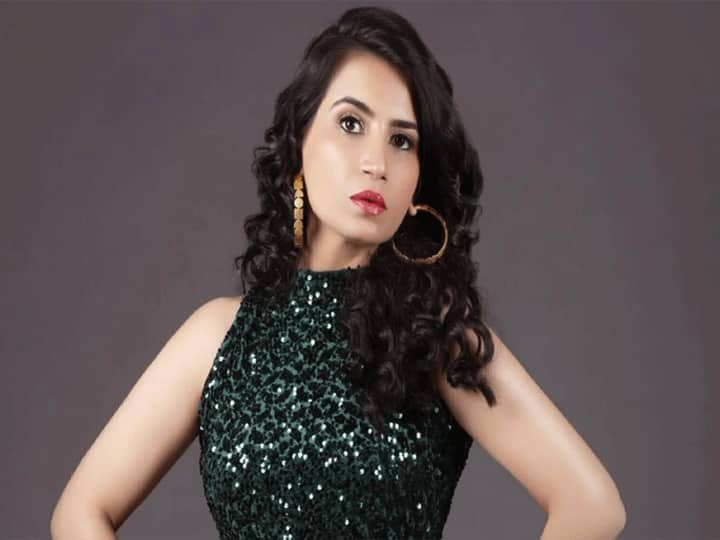