These players scored the most runs without hitting a six, see the list here

The first name in this list is of Australian batsman Callum Ferguson. His IPL has not been long. He has been a part of the Pune Warriors franchise from 2011 to 2012. He played 9 matches in IPL. During this he scored 98 runs at an average of 16.33. However, during this time he too could not hit six.

Another name in this episode is the great Australian batsman Michael Clarke. He faced 94 balls during 6 matches in his IPL career. During this he had scored 98 runs. However, in these 6 matches, he could not even hit a six.

There is also an Indian player in this list. Wicket-keeper batsman Nitin Saini scored 140 runs in 10 matches for Punjab Kings at an average of 14 in IPL 2012. During this, he also scored a half-century. Although he could never hit a six in 10 matches.

Watch: Questions raised on the decision to give out Rohit Sharma, users expressed anger on social media 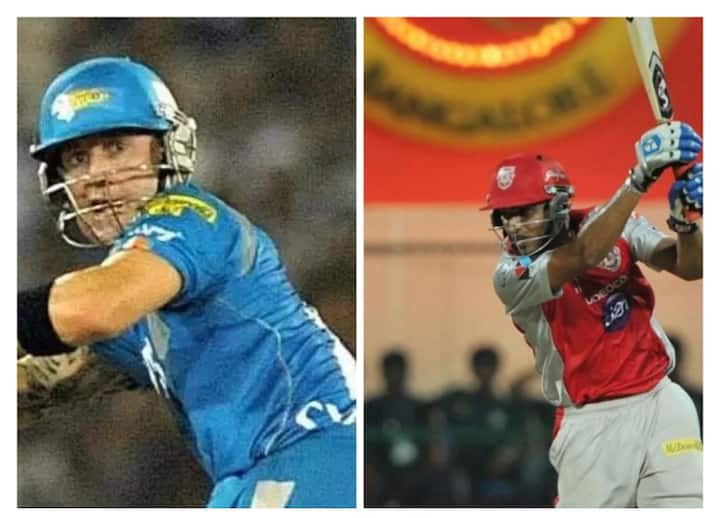 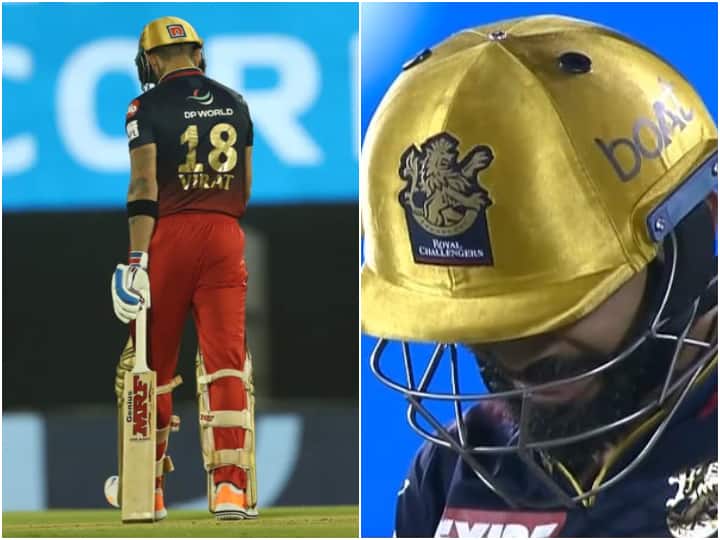 The 57th match of IPL 2022 will be played between Lucknow Super Giants and Gujarat Titans today. The match will… Read More »Hardik Pandya’s son was seen cheering Lucknow, not Gujarat, brother Krunal shared the photo