These players can get a place in the playing XI of Chennai-Mumbai, know the pitch report

Chennai Super Kings vs Mumbai Indians Playing 11 Pitch Report IPL 2022: The 59th match of IPL 2022 will be played between Chennai Super Kings and Mumbai Indians. The performance of both the teams in this season has been very poor. Mumbai is currently at the last position in the points table. While Chennai is at 9th place. Teams of Chennai and Mumbai can make changes in the playing XI. Mumbai can try the bench strength. If this happens then Arjun Tendulkar can get a chance to debut. Arjun has not played a single match yet.

Chennai, captained by Mahendra Singh Dhoni, won their last match by 91 runs. CSK defeated Delhi Capitals. So it is possible that he may not change the playing XI. Questions were being raised continuously on the performance of Rituraj Gaikwad. But he has made a successful attempt to bring his rhythm back. He scored 41 runs against Delhi and played a good partnership with opener Conway. Ravindra Jadeja has been ruled out of the tournament due to injury.

Talking about Mumbai, captained by Rohit Sharma, then it can try bench strength. If this happens then Arjun Tendulkar can get a chance to debut. He is a good bowler. But haven’t played a single match so far.

Also read: IPL 2022: Despite Delhi’s good performance, Rishabh Pant wants this improvement in the team, reacted to the victory over Rajasthan

IPL 2022: This team reached the top in terms of hitting the most sixes, Chennai Super Kings is at number two 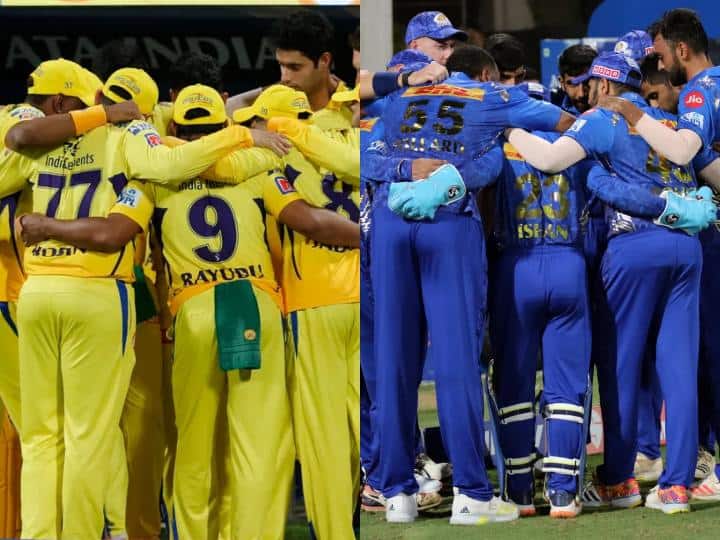 DC vs RR: Where did Rajasthan Royals miss and what were the reasons for the loss? Sanju Samson replied Rishabh Pant wants this improvement in Delhi’s team, reacted to the victory over Rajasthan David Warner is moving fast in the race for Orange Cap, these batsmen are included in the contenders

IPL 2022 Orange Cap: The Orange Cap of IPL 2022 is with Rajasthan Royals opener Jos Buttler. He remains the… Read More »David Warner is moving fast in the race for Orange Cap, these batsmen are included in the contenders