These giants did not bat in IPL 2022, you will be surprised to see the figures

More than half the matches of IPL 2022 have been done. Now slowly the picture of playoff is starting to clear. This IPL season, many new players have performed brilliantly for their respective franchises, while many big names cannot show amazing with their bat. There are many names in this list, which were retained by their franchises before the IPL Mega Auction at a hefty price. But now the effect of these batsmen not scoring runs is also affecting their team.

Ravindra Jadeja
Ravindra Jadeja of Chennai Super Kings (CSK) has flopped this season with the bat as well as in the bowling. He has scored 113 runs in 9 matches so far. At the same time, his strike rate has been 121.50 during this period. Apart from this, Jadeja has also been able to take only 6 wickets in bowling.

Manish Pandey
Manish Pandey of Lucknow Superjoints (LSG) has been able to score only 88 runs in 9 matches so far this season. During this his best score was 38. At the same time, Pandey’s strike rate was 110 while the average was 14.67. This form of Manish Pandey remains a tension for captain KL Rahul.

Rishabh Pant
Delhi Capitals (DC) captain Rishabh Pant’s bat has also been silent this season. This performance of Rishabh Pant is also affecting his team. Rishabh Pant has scored 234 runs in these 9 matches. However, Pant’s strike rate during this period has been 149.04. At the same time, the average has been 33.43. While Pant’s best score is 44.

IPL: These bowlers have bowled the least wide ball, know who is included in the top 5

Virat Kohli: Jadeja said on Virat’s fifty- Kohli has acquired the tempo, now he has to convert it into a truck 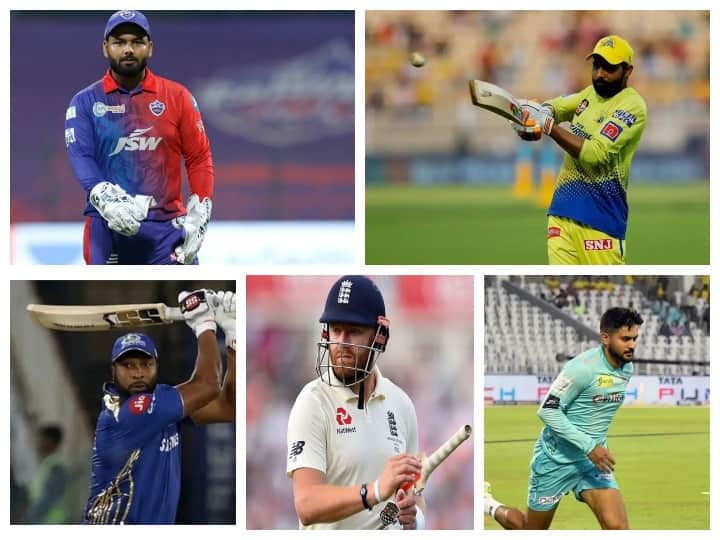 MS Dhoni: The command of Chennai Super Kings (CSK) is once again in the hands of MS Dhoni. After leaving… Read More »Dhoni is only 6 runs away from this big achievement, till now only Virat Kohli has been able to achieve this special position 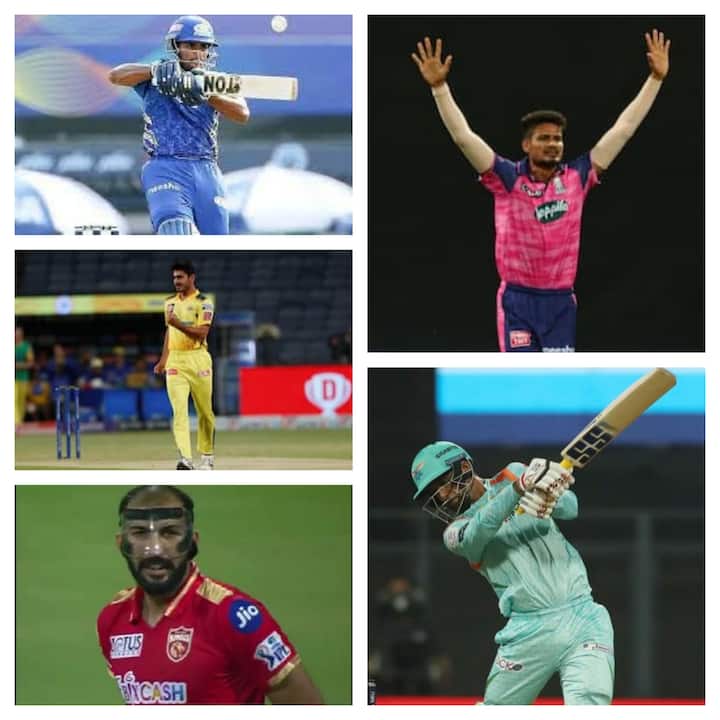