These Bollywood couples did not have the effect of breakup and divorce, even today they share great bonding Celebs Use Mother’s Surname: These Bollywood celebs put mother’s surname in front of their name 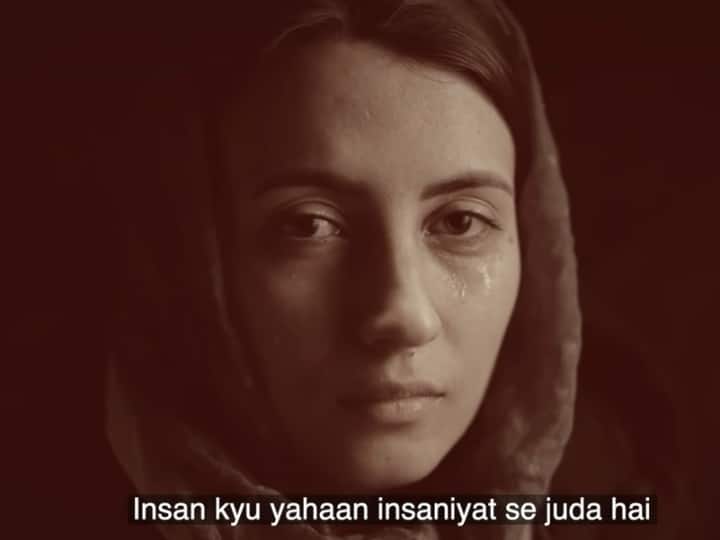 ‘Say No To War’ released against Ukraine-Russia War, you also listen Actress Shriya Saran was seen having fun in the pool with her husband and daughter in a pink bikini.