The names of these players are the most number of 90s scores in IPL, see who is included in the list

Mots 90s IPL: Any player in any format of cricket wants to become a victim of nervous nineties. At the same time, in tournaments like IPL, no player wants to miss the chance to score a century. Although many players become victims of nervous nineties even after this, many players are unable to score their century due to the end of the over. So let’s know about those 3 players who have scored the most number of runs in IPL in 90s.

KL Rahul is at third place in this list. So far he is stuck in the score of 90s 5 times. During this his best score has been 98 not out. KL Rahul Khanau is the captain of Super Giants (LSG) this season. Apart from this, he is the second highest run-scorer in this season. 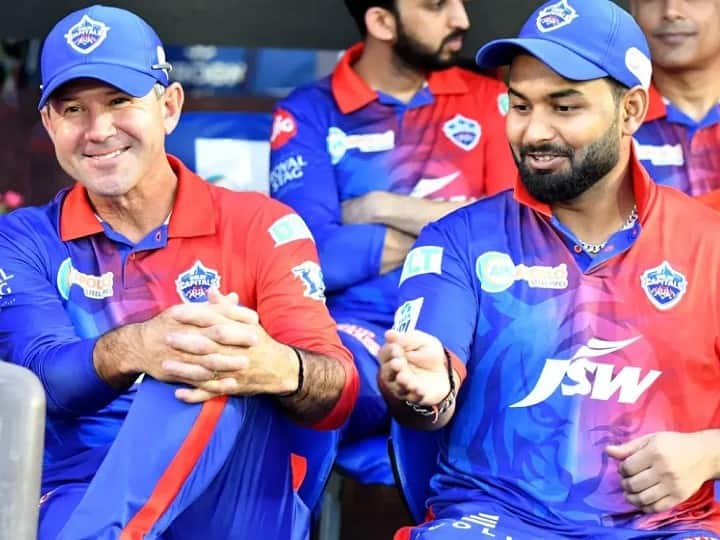