T20 World Cup 2022: Zimbabwe announced its 15-man team, this player got the captaincy

Jasprit Bumrah and Hrshal Patel return to the Indian team

It is worth noting that in the past, India had announced its team for the T20 World Cup 2022. In the T20 World Cup 2022, Rohit Sharma will be the captain of the Indian team, while KL Rahul will be in the role of vice-captain. Fast bowlers Jasprit Bumrah and Hrshal Patel have returned. At the same time, Arshdeep Singh, who performed brilliantly in the Asia Cup 2022, will also be a part of the Indian team. Players like Mohammed Shami, Deepak Chahar, Umran Malik and Shreyas Iyer did not get a place in this team. However, Mohammed Shami, Deepak Chahar and Shreyas Iyer will go to Australia with the Indian team as reserve players.

Questions raised on Mohammed Shami not being in the team

Actually, the statement of former Indian captain Dilip Vengsarkar had made a lot of headlines in the past. In his statement, he had raised questions about Mohammed Shami not being in the team. He had said in his statement that Mohammed Shami, Umran Malik and Shubman Gill should have been in the Indian team for the T20 World Cup 2022. According to Dilip Vengsarkar, Mohammed Shami, Umran Malik and Shubman Gill had a great IPL season, due to which they should have got opportunities.

You will be surprised to know Virat Kohli’s earnings on social media, know how much he charges for 1 post 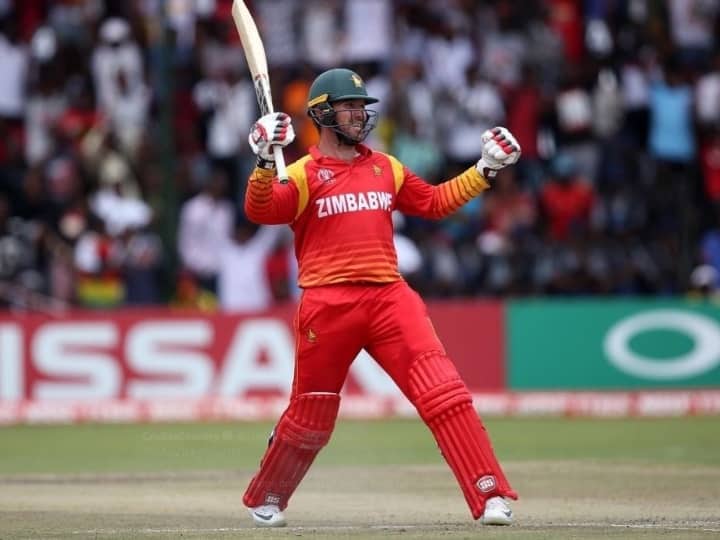