Stop Running Anupama: His fans are demanding to stop the top running serial Anupama in the world of television. In fact, the viewers have taken out this anger on Anupama’s recent marriage. In a recently shown episode, Anupama and Anuj’s mehendi and sangeet rituals were shown going on. At the same time, Vanraj is seen trying to stop the marriage. After this episode, some fans of the serial started trending stop running Anupama on Twitter.

Actually, Anupama’s fans are not liking the mehndi’s fashion shown in this episode at all. In the serial, people are not liking the actions of Henna to Anuj. People are getting angry with the makers of the serial. Even people are getting angry with Vanraj’s character in the serial. Fans have also taken out anger on his character by tweeting. One user has written that to be honest, the number of closeups Vanraj is being shown after this, so much was not there even at the time of Kavya’s marriage. Why do you want to ruin everything with this negativity? It seems to be his third marriage. Stop running Anupama.

At the same time, some other user has written that Ajkal, I watch Anupama’s episode without any hope but Baap Makers are still disappointing us. Right now you are doing all these things for the sake of the name. Shut it down Anupama. At the same time, some have written while taking out anger on Anupama’s henna, it is better that I used to draw a family tree in my childhood.

On the other hand, if we talk about the TRP of the serial, it always remains at number two or one. From this it is difficult to guess whether Anupama will be shut down due to these words of the users. 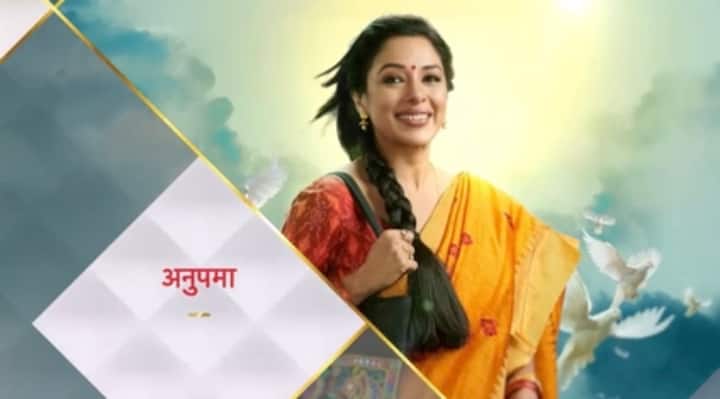