SRH vs RCB: Tomorrow, Bangalore will wear green jersey against Hyderabad, know what is the reason

SRH vs RCB: The first match of double header in IPL 2022 will be played between Sunrisers Hyderabad and Royal Challengers Bangalore on Sunday. This match will start at 3:30 pm at Wankhede Stadium in Mumbai. In this match, RCB players will be seen in green jersey. Bangalore players wore blue jerseys to pay tribute to Corona Warriors in IPL 2021. At the same time, this year the franchise will wear this jersey to support the Go Green initiative.

RCB appeals for support
Along with keeping the earth clean and healthy, all the players and supporting staff will be seen in green jersey to spread awareness among the people. RCB urges everyone to support the ‘Go Green’ initiative. RCB will wear green jersey as part of the awareness program to promote nature. Bangalore is known as the City of Gardens of India. Let us tell you that Bangalore’s record in green jersey is not good, so RCB would like to improve their performance.

It’s time for our Go Green Game, 12th Man Army, and we couldn’t be more excited!

Are you ready to #GoGreen and cheer for #RCB as we take on #SRH this Sunday at 3:30 PM IST?#PlayBold #WeAreChallengers #IPL2022 #Mission2022 #RCB #ನRCB #Reels #ForPlanetEarth pic.twitter.com/ukcCAVHwxl

Net run rate of RCB -0.444
Bangalore’s performance in IPL 2022 has been excellent. The team has played 11 matches so far and has won 6 matches. With 12 points, RCB is currently at the fourth position in the points table. The net run rate of the team is -0.444. RCB have yet to play three more matches. RCB will face Hyderabad on 8 May, Punjab Kings on 13 May and Gujarat Titans on 19 May. RCB will have to win the remaining three matches to make it to the playoffs. RCB can also qualify with 16 points after winning 2 in 3 matches but for that the results of other matches should be in their favour.

IPL 2022: Watson came out in support of Jadeja, said this big thing about the decision to leave the captaincy 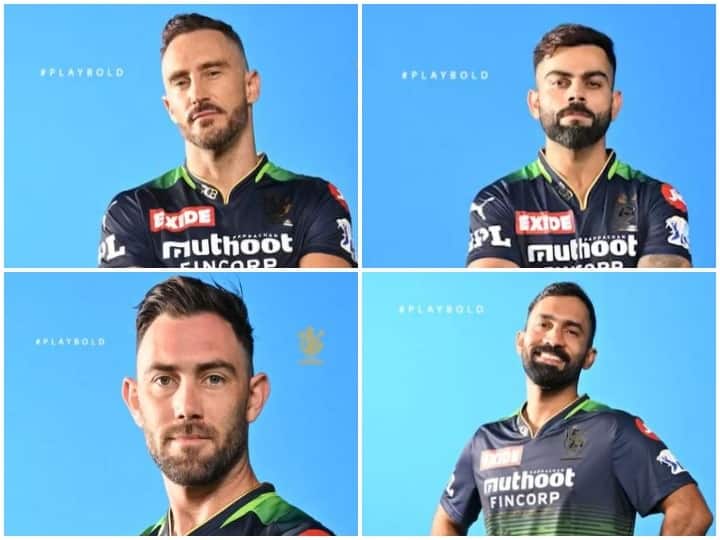 PBKS vs RR: Yashasvi and Hetmyer spoil the game of Punjab, Rajasthan won by 6 wickets Former Pak veteran compares Rizwan and Shaheen Afridi with Rishabh Pant and Bumrah, who is better 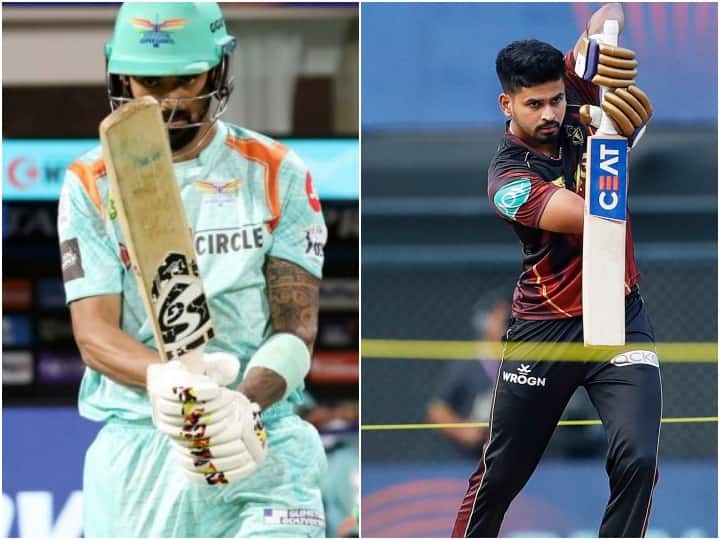 LSG vs KKR: Shreyas Iyer won the toss, this giant was out of Kolkata, Lucknow also made a big change

Lucknow Super Giants vs Kolkata Knight Riders Playing 11: In the 53rd match of IPL 2022 being played at Maharashtra… Read More »LSG vs KKR: Shreyas Iyer won the toss, this giant was out of Kolkata, Lucknow also made a big change