SRH vs CSK: MS Dhoni took a big decision as soon as he became the captain, this happened after 11 years

CSK, MS DhoniThe 46th match of IPL 2022 is being played between Chennai Super Kings and Sunrisers Hyderabad at the Maharashtra Cricket Association Stadium in Pune. Dhoni is once again captaining Chennai from this match. Earlier, before the start of IPL 2022, Dhoni handed over the captaincy of Chennai to Ravindra Jadeja, but Jadeja handed over the captaincy to Dhoni again to focus on bowling and batting.

Ruturaj Gaikwad and Devon Conway got Chennai off to bat first. Both added 182 runs for the first wicket in 17.5 overs. However, Gaikwad missed out on a century. He returned to the pavilion on 99 runs. During this, 6 fours and 6 sixes came off his bat.

IPL 2022: Will MS Dhoni be seen playing for CSK in the next season? Mahi gave this answer 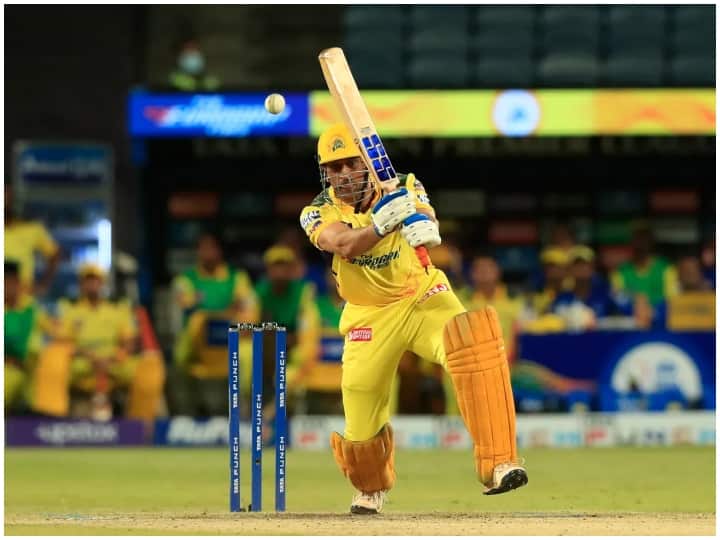