IND-W vs ENG-W: In the ongoing Commonwealth Games 2022 in Birmingham, the semi-final matches of women’s cricket will be played tomorrow i.e. on 6 August. In the first semi-final where India and England (IND vs ENG) will be face to face. In the second semi-final, Australia will face New Zealand. Both the matches are expected to be very exciting.

India’s strong side is that Shafali Verma and Smriti Mandhana are consistently scoring runs. Jemima Rodriguez and Harmanpreet Kaur have also scored runs with their bat in this tournament. Renuka Singh has been excellent in bowling. She has taken 9 wickets in three matches. She currently remains the highest wicket-taker in the Commonwealth Games. On the other hand, for England, Alice Capsi among the batsmen and Eckelstone and Brunt among the bowlers have created more problems for the opposition teams.

When and where to watch the competition?
This clash between India and England women’s cricket teams will start on 6th August at 3.30 pm. The live telecast of the match will be done on different channels of Sony Sports Network. It will also be broadcast on DD Sports. The live streaming of the match can be seen on the Sony LIV app.

Tejaswin Shankar: Cricket was left at the behest of the teacher, such is the story of Tejaswin, who got the first high jump medal in Commonwealth Games

Tulika Maan: Tulika had lost her father in childhood, her strong spirits from her mother gave her a medal in Birmingham 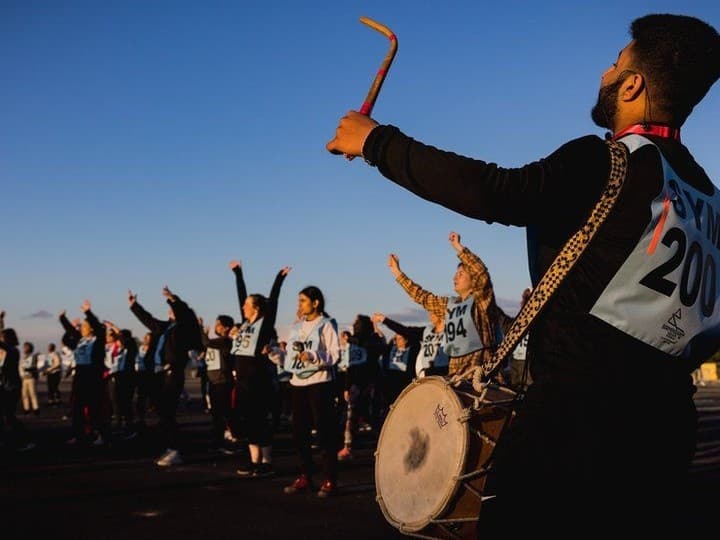