Sohail wanted a patch-up between Vivek Oberoi-Salman, but because of this the matter was in trouble!

If media reports are to be believed, Salman Khan was furious as soon as he came to know about these closeness of Aishwarya and Vivek. It is said that one day Salman called Vivek and told him a lot of lies. The thing to note here was that Salman Khan’s brothers Sohail Khan and Arbaaz Khan used to be good friends of Vivek Oberoi then. It is said that Sohail Khan was even trying to remove this tension between Salman and Vivek as soon as possible, but in the meantime, Vivek took a step that changed everything. 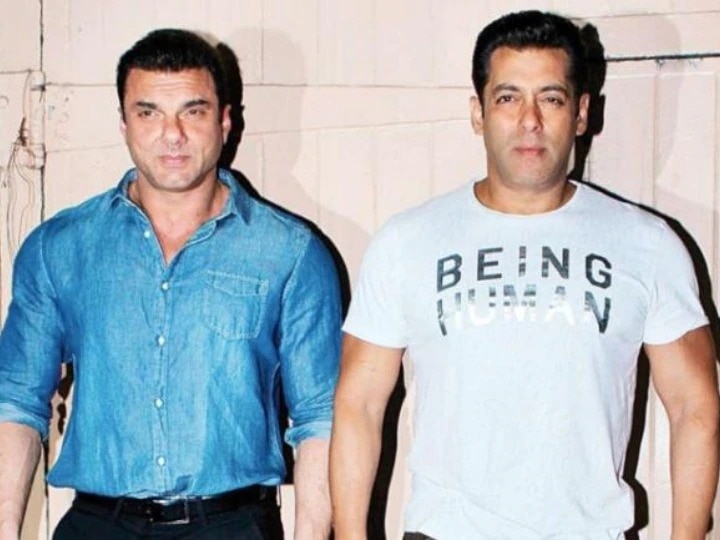 Vivek made the fight with Salman Khan public through a press conference. The result of this was that Vivek was sidelined by the film fraternity and this had a bad effect on his career as well. Once in an interview, Vivek himself had revealed that a close friend of his had provoked him to take that step. According to media reports, Vivek was pointing towards Aishwarya Rai. Kangana Ranaut’s show has reached its last stage, the prisoner winner will get such a huge amount!

Lock Up Grand Finale Details Revealed: Kangna Ranaut’s reality show Lockup was well received by the audience. This show is… Read More »Kangana Ranaut’s show has reached its last stage, the prisoner winner will get such a huge amount! Katrina Kaif and Vicky Kaushal got romantic in the pool, the actress shared an unseen photo Madhuri and Juhi’s magic could not work after marriage, used to rule the hearts of fans in the 90s