Actually, the serial bomb blast in Mumbai in the year 1993 shook the whole country. Many people died in this blast. During this, the police arrested Sanjay Dutt and recovered AK-56, hand grenades, some bullets, magazines from his house. After this, this thing spread like fire everywhere in the industry. Although Sanjay told that he had kept these weapons for the safety of the family, he was scared.

Wearing a black dress, Nia Sharma gave a very glamorous pose in front of the mirror, the video set the internet on fire

The actor further told in the interview that if my wife had not taken another bus a while back, she would have also become a victim of this accident. Nana further said that he is not saying that Sanjay Dutt is responsible for this, but he has a hand in it and I am boycotting his film.

Avatar 2 Trailer: James Cameron’s much awaited film ‘Avatar 2’ has a bang trailer release, the film will be released on this day 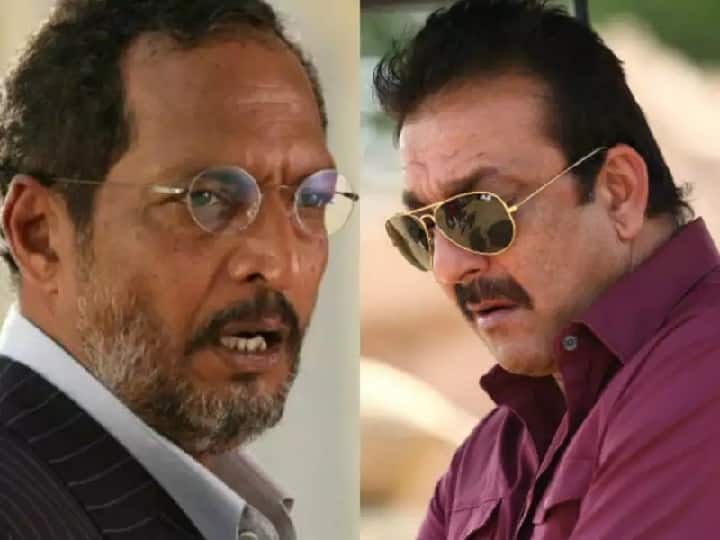 When Rajesh Khanna was furious after hearing an advice from Dimple, said – will you teach me now?