Shikhar Dhawan Gujarat Titans vs Punjab Kings IPL 2022: The 48th match of IPL 2022 is being played between Gujarat Titans and Punjab Kings. In this, Gujarat has given a target of 144 runs while batting first. In response to this, Punjab is batting. During this, Shikhar Dhawan scored a brilliant half-century for Punjab. He left behind Virat Kohli with this half-century. Dhawan has overtaken Kohli in terms of scoring the most 50-plus runs in the IPL.

Batting first, Gujarat scored 143 runs for the loss of 8 wickets in 20 overs. In response, Shikhar Dhawan and Jonny Bairstow came to open for Punjab. Bairstow was dismissed after scoring just one run. While Dhawan played tactfully. He scored a half-century. Dhawan completed his fifty in 38 balls. In exchange for this half-century, he left Kohli behind in a special case. Dhawan has overtaken Kohli in terms of scoring more than 50 runs in IPL. Dhawan has done this amazing 49 times. Whereas Kohli has been able to do this only 48 times.

It is worth noting that Dhawan has had a great performance so far this season. He has scored 364 runs in 10 matches of IPL 2022 till writing the news. During this, 3 half-centuries have come out of his bat. Dhawan’s best score is 88 not out. If we look at his overall record, Dhawan has scored 6148 runs in 202 IPL matches. He has also scored 2 centuries in IPL. 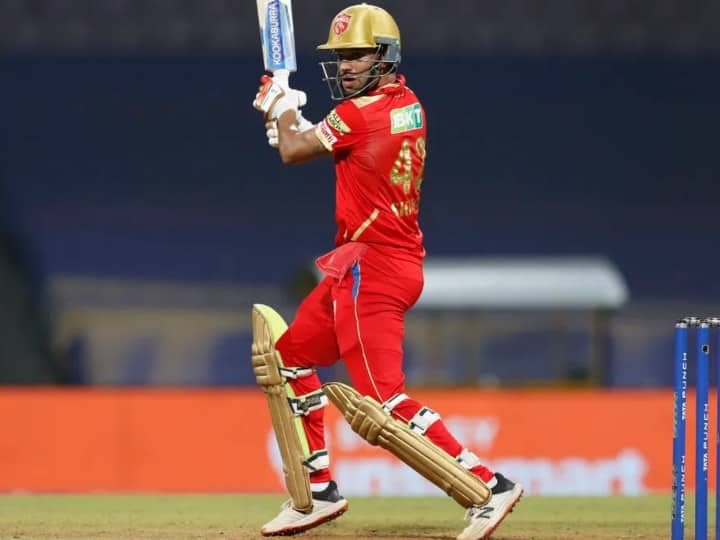 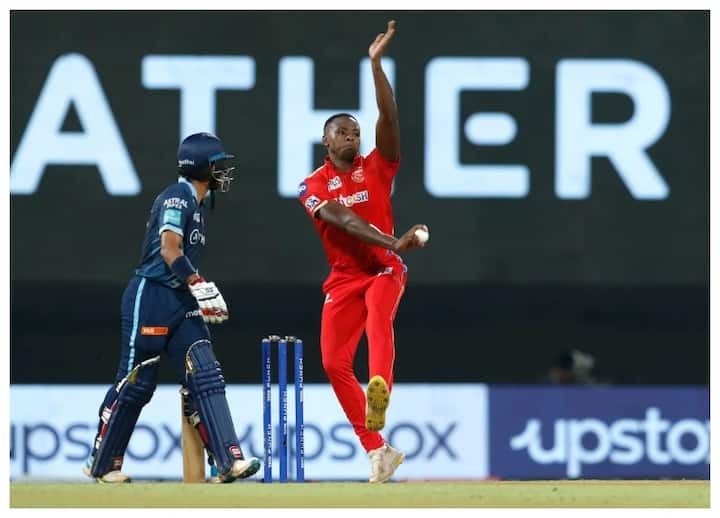 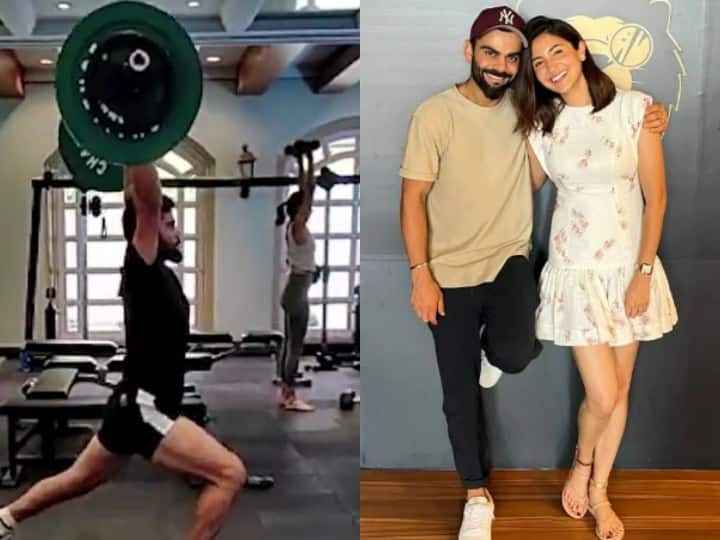 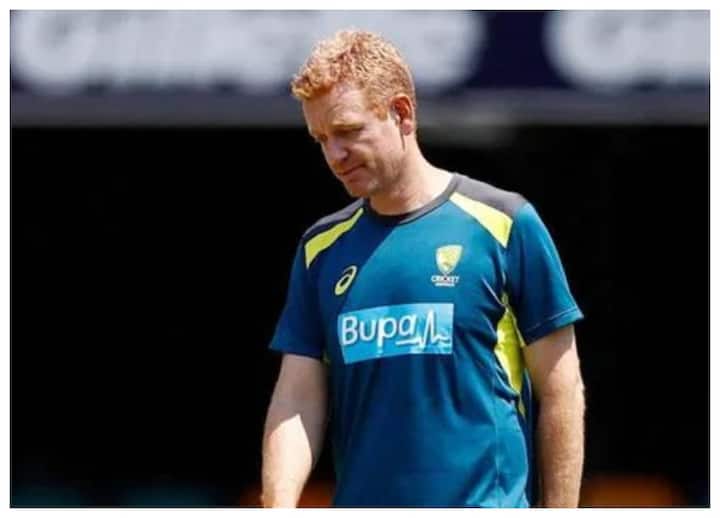