Salman Khan Shehnaaz Gill Bonding: The best bonding of Salman Khan and Shahnaz Gill was seen in a party. Actually, Shahnaz reached Arpita Khan and Aayush Sharma’s Eid party where Salman was also present. When Shahnaz met Salman, cute moments of both of them came to the fore. Sometimes Shahnaz was seen hugging Salman and joking with him, and sometimes both were seen talking a lot. Not only this, when it was time to leave the party, Shehnaaz took Salman’s hand and took him to her car and said let’s drop me and come.

After this he said to everyone, see Salman Khan sir is leaving me and coming. The video of these cute moments of both is becoming tremendously viral on social media and fans are praising their chemistry fiercely. Fans on social media are making many types of comments on the video.

One user wrote, only Shahnaz can do this. Another user wrote, Salman will always be Salman sir for Shahnaz and Shahnaz will always be Katrina Kaif of Punjab for him. What a beautiful bond. Salman always cares for Shehnaaz and she always feels safe around him.

By the way, according to media reports, Shahnaz is going to make her Bollywood debut with Salman Khan’s next production film Kabhi Eid Kabhi Diwali. It is Salman who has approached Shahnaz for the film and even told her that she can fix her fees as much as she wants. Shehnaaz Gill Photos: Shehnaaz Gill is such a celebrity, who is loved by people all over the country. Since becoming… Read More »Shahnaz looked gorgeous in traditional dress at Arpita’s Eid party, cute bonding with Salman 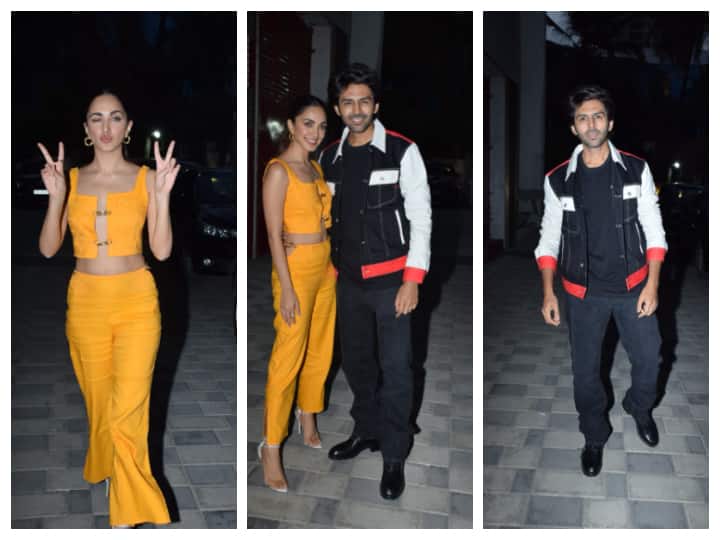