Shahid Kapoor was once a complete liar on Twinkle Khanna, used to chase Akshay Kumar’s wife

Shahid Kapoor Revealed His Love For Twinkle Khanna: The name of Bollywood’s ‘Kabir Singh’ i.e. Shahid Kapoor has been associated with many actresses of the film industry. Of course today Shahid Kapoor is married and very happy with wife Mira Rajput, but you are quite surprised to know that there was a time when he would die on Twinkle Khanna, the eldest daughter of Rajesh Khanna and Dimple Kapadia. and used to follow them. Shahid Kapoor himself had told this in one of his interviews.

Actually, Shahid Kapoor had told in one of his interviews that ‘in his teen age, he used to follow Twinkle Khanna along with his friend near the swimming pool of a hotel. At that time, Twinkle Khanna was shooting there for her film ‘Itihaas’ in which Shahid’s mother Neelima Azeem was also working. Shahid told that ‘at that time he used to keep watching Twinkle’.

Also read:- When Raveena Tandon had to listen to taunts due to increased weight after pregnancy, the actress gave a befitting reply

Let us tell you that in the early part of his career, Shahid’s name was associated with Kareena Kapoor and after separating from Kareena, news of affair with Priyanka Chopra came to the fore. Although both Shahid and Priyanka never said anything about this. Later Shahid did an arranged marriage with Mira Rajput. Both are quite themselves in their married life, and have become parents to two children. Talking about the work front, recently Shahid Kapoor’s film Jersey has been released. 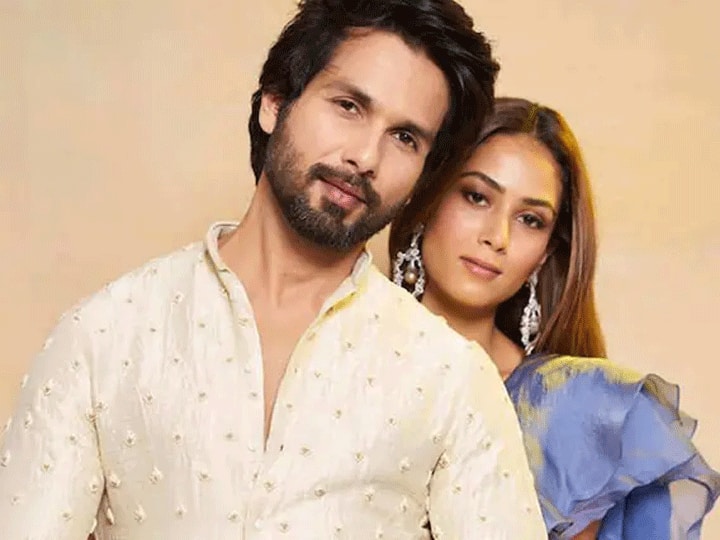 These Bollywood celebs had an affair before marriage, then arranged marriage

Sunita and Govinda- Superstar Govinda’s name was once in a lot of discussion with actress Neelam, but he married Sunita.… Read More »These Bollywood celebs had an affair before marriage, then arranged marriage 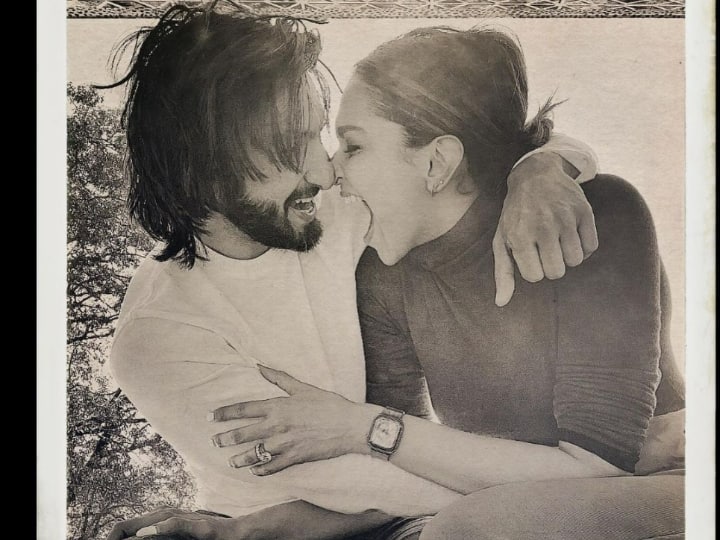 When Katrina called Salman after being thrown out of the film, the actor gave such a reaction

The pair of Salman Khan and Katrina Kaif used to be one of the famous couples of the industry at… Read More »When Katrina called Salman after being thrown out of the film, the actor gave such a reaction