Self Treat: Bollywood actress Sonam Kapoor is enjoying her pregnancy period a lot these days. Many of whose pictures she keeps sharing on social accounts for her fans. Recently he has shared a video on Instagram. In which she is learning to make dessert with a chef in a hotel to satisfy her sweet cravings. Yes, in fact one of his friends had kept a surprise for Sonam in the hotel of London. Where she can make whatever she wants with the chef herself. How could Sonam miss this opportunity? He too fulfilled his desire to eat sweets. And together with the chef made chocolate balls.

While sharing the video, Sonam wrote that I am eating goodies during my pregnancy, my dear friend had booked a surprise for me in his patisserie. Sonam Kapoor shared good news to her fans in March this year. For which she shared some pictures of pregnancy photoshoot with her husband through her social account. After which he also shared during an interview that the first few days were very difficult for him. Let us tell you that Sonam married Anand Ahuja in the year 2018.

read this also:- Boldness: Crossing all limits of boldness, fans are praising these pictures of Isha 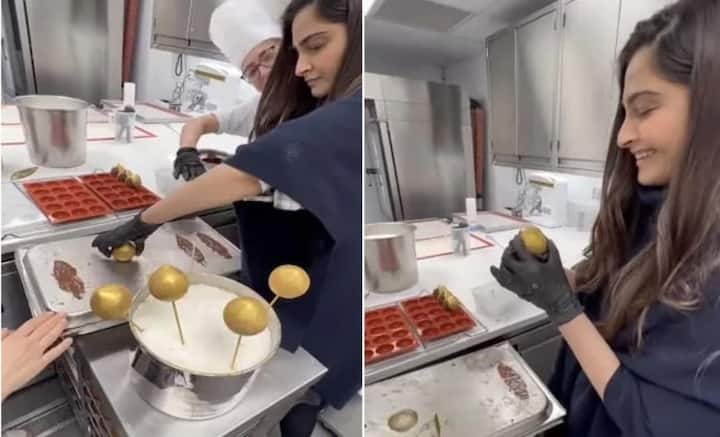 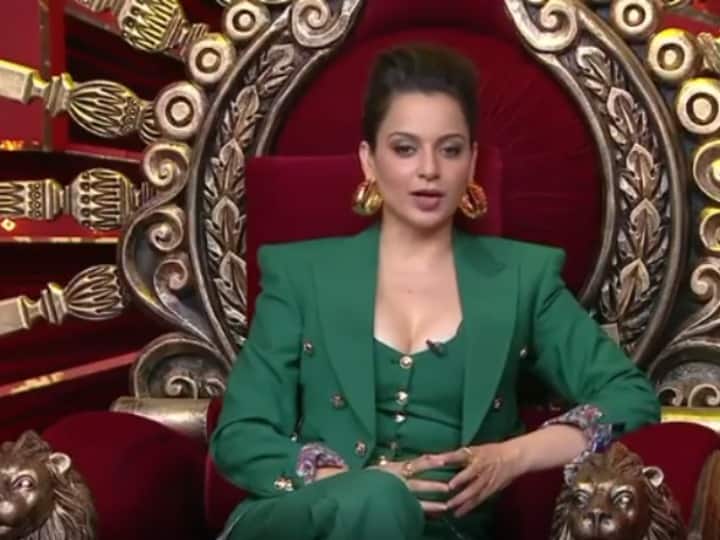