Sarfaraz Khan got a chance to play for the RCB team in 2018. Although he could not perform well. Along with this, questions were also raised regarding the fitness of Sarfaraz Khan. Sarfaraz Khan said, “My fitness was not right. Virat Kohli told me about it. After that I worked on fitness. But my weight had increased again.

Sarfaraz Khan further said, “But for two years I have worked a lot on my fitness. Everyone’s body is a little different. This is not affecting my game. I have been playing for 8 years and I have passed fitness tests at IPL level as well. I do full work on my fitness.

Sarfaraz Khan is paying special attention to his diet. The star cricketer said, “Earlier we were not told about diet. Then we used to eat anything. But now I am working on my diet. Now I have given up eating biryani.

Let us tell you that this year Sarfaraz Khan performed very well in Ranji cricket. Sarfaraz Khan scored 928 runs in 6 matches. There are speculations that Sarfaraz may be given a chance in the Test series against Bangladesh this year.

James Anderson wants to face Virat Kohli again, has no intention of retiring 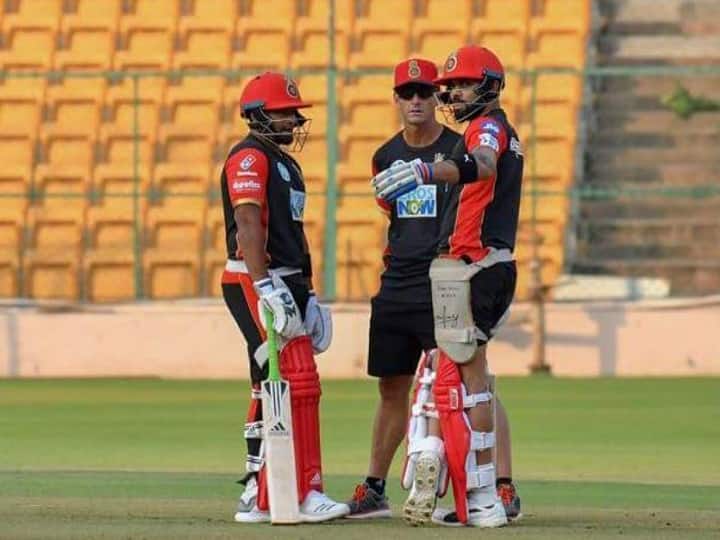