The relationship of both had reached the marriage and even the wedding cards were printed but on the occasion the marriage broke up and their paths parted forever. After her breakup with Salman Khan, Sangeeta’s love life once came into the limelight when her name started being linked with Indian cricketer Mohammad Azharuddin. The two met for the first time during a photoshoot and then their closeness increased. Azharuddin was already married and the father of two children, but despite this, he could not keep himself away from Sangeeta. Finally, in 1996, Azhar divorced his first wife Naureen and married Sangeeta for the second time and made her his wife. According to media reports, Azhar also gave an alimony of crores of rupees to Naureen in lieu of divorce. However, after 14 years of being together, there was a rift in Azhar and Sangeeta’s relationship and both of them got divorced. Both did not have any children. After divorce from Azhar, Sangeeta did not remarry. Even after many years of breakup with her ex-boyfriend Salman Khan, Sangeeta has a great relationship with him. She is often seen spending time with Salman’s family. 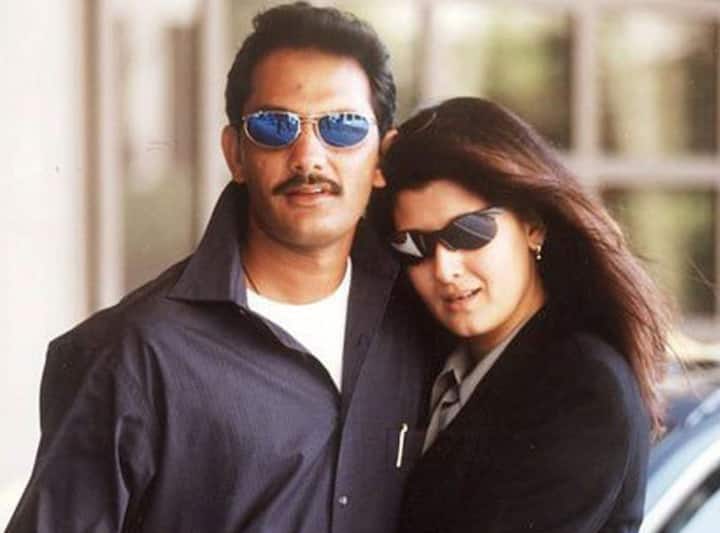