RIP: Ayush Sharma, brother-in-law of Bollywood actor Salman Khan, has suffered a lot. Actually Ayush’s grandfather Pandit Sukhram has passed away. He has been a former Union Minister. According to a report, he had suffered a brain stroke, due to which he died. Ayush himself has shared this information through his social account. He has conveyed this to his fans through a very futuristic message.

We will keep giving you information related to their health. Heartfelt thanks for all your prayers. Let us tell you that Ayush is the husband of Salaman’s younger sister Arpita Khan. It is known that Ayush married Arpita in the year 2014. they have two children. On the work front, Aayush was last seen in Mahesh Manjrekar’s film Final The Final Truth opposite Salman Khan. 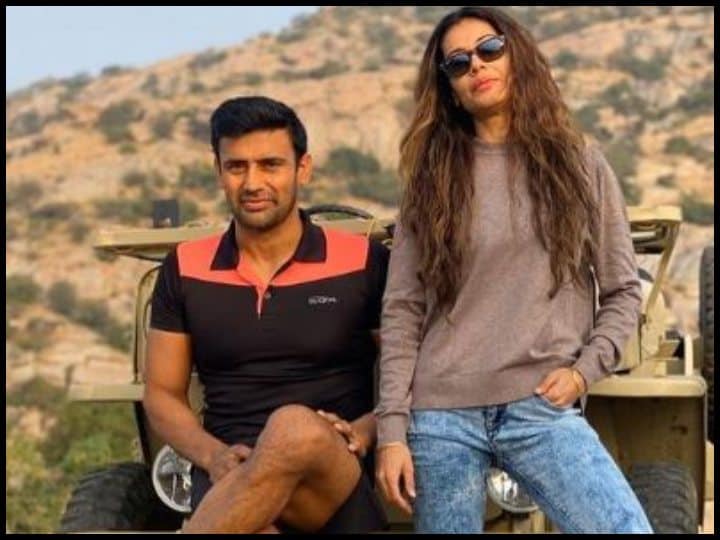 These celebs had to get divorced very expensive, they had to pay crores to the ex partner in alimony At the age of 85, Dharmendra showered love on Shabana Azmi, shared the picture and wrote – I love you