Russia Ukraine War: Amidst the ongoing war with Ukraine, Russia has given a big statement regarding talks with America. According to media reports, Russian Deputy Foreign Minister Sergei Ryabkov said on Saturday that if Washington is ready, Russia can resume arms control talks with them.

Significantly, this statement comes at a time when the US has been continuously imposing sanctions on Moscow after the Russian attack on Ukraine and is trying to isolate Russia with its allies.

‘In constant touch with Washington’
In addition, Ryabkov said that Moscow and Washington are in constant contact, but the Kremlin sees no sign that Washington is ready to continue talks on Ukraine. However, Ryabkov also said that the security guarantee proposals sent by Russia before the entry of Russian forces into Ukraine are no longer valid because the situation has completely changed now.

Addressing members of the House Democratic Caucus on Friday, US President Joe Biden made it clear that the US was “not going to fight World War III in Ukraine”, but sent a “strong message” that Washington is “everything that comes under NATO”. Inch will protect the ground.

Biden said, “That is why I have sent 12,000 American soldiers to the border with Russia in Latvia, Estonia, Lithuania and Romania and some other countries. If we retaliate, then a third world war is certain.

The North Atlantic Treaty Area (NATO) is a military grouping of 30 North American and European countries. According to NATO, its purpose is to ensure the independence and security of its member states through military and political means.

Russia Ukraine War: President Zelensky made a passionate appeal to the families of Russian soldiers, know what he said

The government gave a big blow, cut the interest rates of PF for the financial year 2021-22, now you will get such a low interest 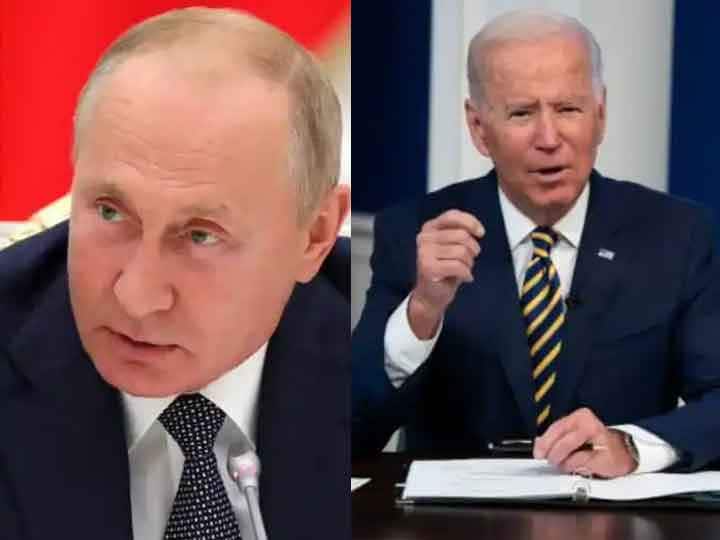