Russia provoked by US and Western sanctions, Deputy Foreign Minister said – our list is also ready

After the invasion of Ukraine, all the countries of the world including America are imposing strict sanctions on Russia. This has angered Russia and it has also spoken of taking action against these countries. Russian Deputy Foreign Minister Ryabkov claims that Russia’s sanctions list against America and Western countries is ready. “As we have learned from the past, Russia suffers more not from sanctions, but from so-called counter-sanctions,” Ryabkov said.

America and most countries of Europe have decided to close all the projects with Russia. Apart from this, many global companies have given a big blow to Russia by announcing the closure of their business in Russia. These sanctions are expected to have a major impact on the Russian economy. Russia has also made its preparations to respond to these sanctions. However, the effect of the war between Russia and Ukraine is also being seen on the economy of the world.

The fierce war between Russia and Ukraine continues. On Saturday, the 17th day of the war, Russian soldiers are targeting different cities of Ukraine. The Russian army is rapidly moving towards the country’s capital, Kyiv. Schools and hospitals are being targeted. Three people have lost their lives in an attack on a hospital by Russian troops in Mariupol. In many cities, people are buried under the rubble after the bombing. In the midst of the war, a large number of people are fleeing from there. According to the United Nations, about 2.5 million people have fled Ukraine so far.

Congress will brainstorm on the defeat in five states, CWC meeting tomorrow at 4 pm

Will Yogi government give free gas cylinders in UP on festivals? Nishad Party chief gave a big statement 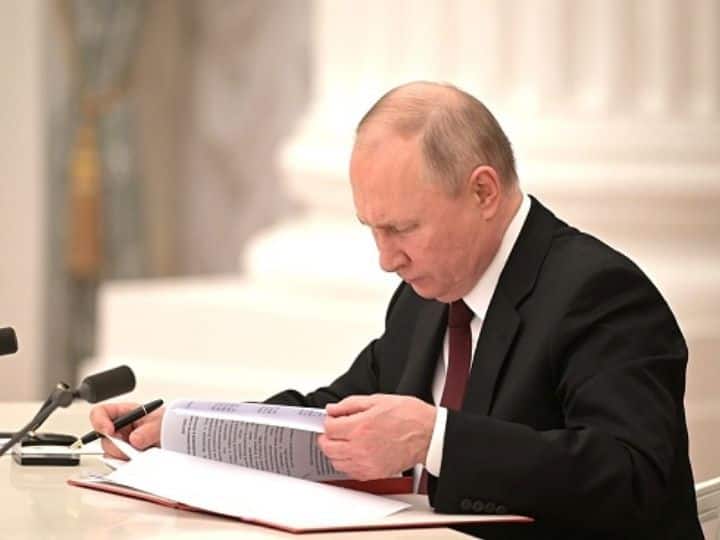